Increased manufacturing pushes PPI for April to over 11% 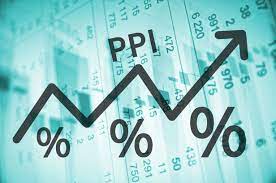 The producer inflation for the Manufacturing sub-sector, which constitutes more than two-thirds of the total industry, decreased by 0.4 percentage points to record 13.7%.

The utility sub-sector recorded an inflation rate of 0.2% for April 2021 indicating a marginal decrease of 0.1 percentage point over the March rate of 0.3%.

In April 2021, five out of the sixteen major groups in the manufacturing sub-sector recorded inflation rates higher than the sector average of 13.7%.