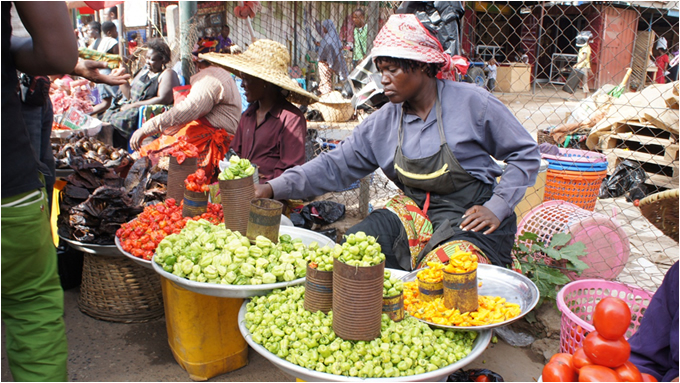 Ghana’s inflation has soared again to hit 33.9 percent in the month of August 2022.

This was announced by the Government Statistician, Prof. Samuel Annim at a press conference on Wednesday, September 14, 2022, when he gave a breakdown of the Consumer Price Index (CPI) and Inflation for 2022.

Year-on-year inflation for housing, water, electricity, gas and other fuels had the highest inflation rate recorded at 46.7 percent with transport recording the second highest at 45.7 percent.

Data from the Ghana Statistical Service (GSS) however show that the country recorded its lowest month-on-month rate of inflation for 2022 at 1.9 percent from 3.1 percent in July.

Inflation for locally produced items was marginally lower than that for imported items, with 33.4 percent and 35.2 percent respectively.