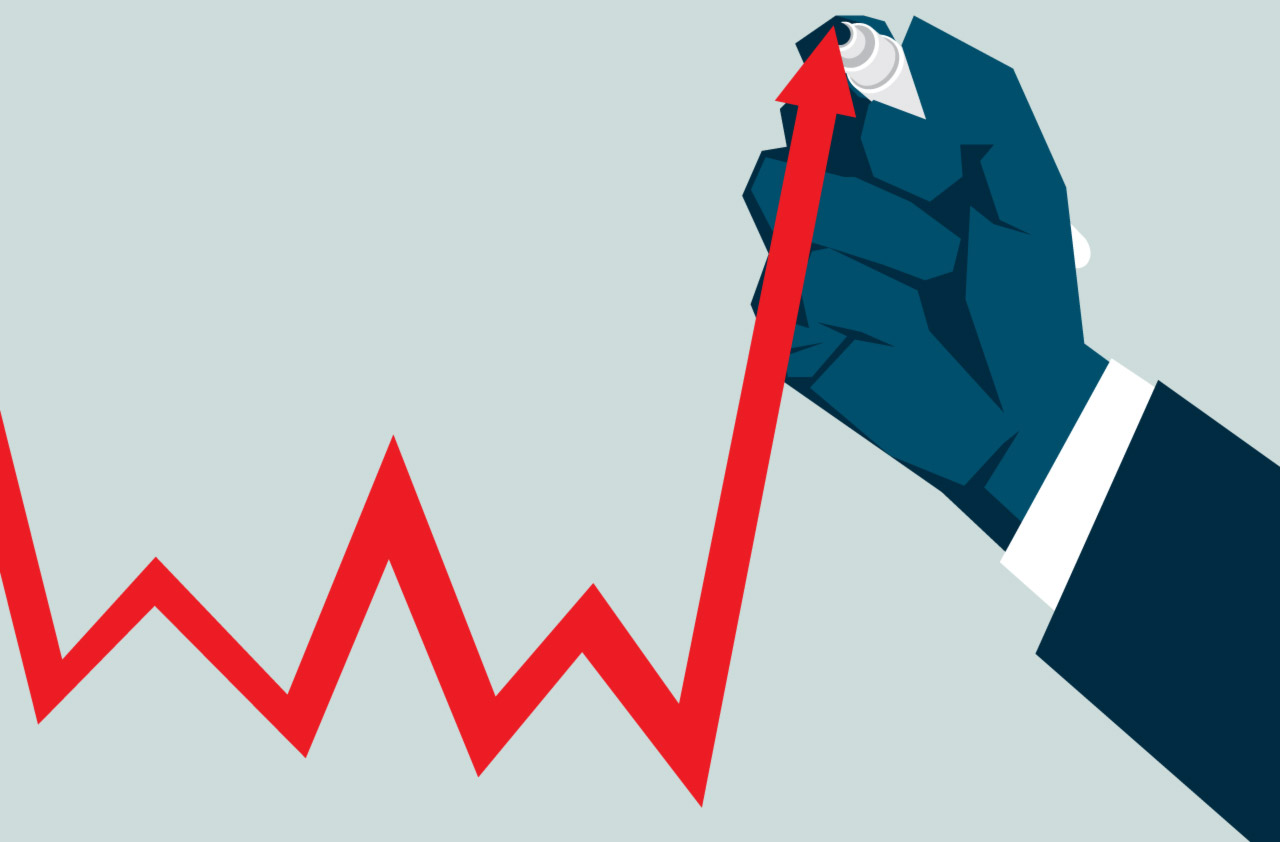 The Ghana Statistical Service says inflation rate for April is 10.6%, 7.8% from the previous month.

This according to the service is driven by higher food prices in areas affected by government-ordered coronavirus lockdowns.

The office’s monthly report said that both the annualised rate and the increase from one month to the next were the highest since Ghana rebased its CPI last August.

Regions affected by the lockdowns last month, including the capital Accra and second city Kumasi, had average rates of inflation 8.81% higher than other regions, it said.

READ ALSO : Covid-19 could lead to shortage in food supply and general inflation of food prices

Ghana, an oil, gold and cocoa producer, has recorded over 5,000 coronavirus cases, the most in West Africa. Due to the crisis, the government expects the economy to grow by just 1.5% this year, the slowest rate in nearly four decades.

The Ghana Statistical Service is also projecting that inflation rate will be slowing down in the coming months.

Government statistician Prof Kwabena Anim in at a press conference in Accra said despite an increase in inflation rate for April, the coming months are likely to see a drop in the rate.

Prof Kwabena Anim attributed this projection to the ease in mobility restrictions in the country.