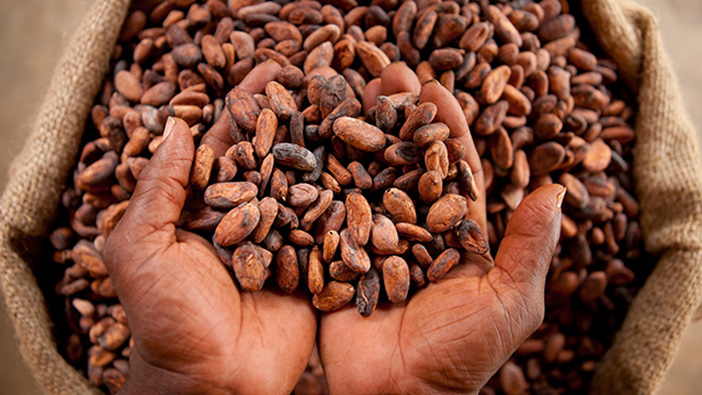 Ivory Coast and Ghana have served notice that they have withdrawn from the Cocoa Merchants Association of America.

According to a statement from the two cocoa-growing countries, the Cocoa Merchants Association of America is condoning and conniving with American companies against poor West African cocoa farmers.

They also stated that "The CCC and COCOBOD are currently reviewing its continued membership of the Federation of Cocoa Commerce (FCC) and will formally communicate the joint decision in due course. CCC and COCOBOD are reconsidering the incentives and licenses granted to members of the FCC who are directly or subtly rejecting LID and the joint decision will also be communicated in due course."

"It is trite that the lowest-paid stakeholder in the global cocoa supply chain is the farmer. The industry has acknowledged this fact for over a decade now and relied on certification/sustainability programmes that secure premiums intended to better the situation of the smallholder cocoa farmers and address the imbalance within the cocoa supply chain.

In pursuit of same objective, the stakeholders conference on improved and decent incomes for cocoa farmers held in Accra on I Ith -- 12th June 2019 and in Abidjan on 3 July 2019 concluded that cocoa farmers in la Côte d'Ivoire and Ghana deserved better, and a Living Income Differential (LID) of $400 be paid for every tonne of cocoa sold by the two countries from the 2020/21 season
The commitment to this cause is evident in the announcement of an increment of over 20 per cent in the producer price for farmers in each country at the beginning ofthe 2020/21 season.

In breach of faith, some chocolatiers and trade houses have adopted covert strategies to circumvent the farmer income improvement mechanism with the aim of collapsing it. CCC and COCOBOD consider the move as unfortunate and will do whatever is within our power to protect the over three million farmers from impoverishment. "