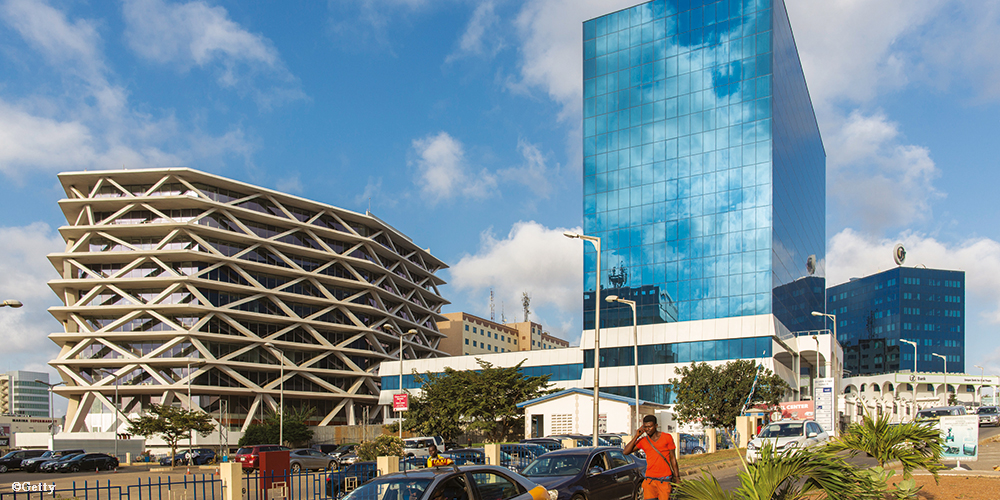 The Finance Minister Ken Ofori Atta is expected to announce another stimulus package for big businesses in the country.

This is will be contained in the Minister's Mid-Year budget review this month.

Head of Financial Sector Division at the Finance Ministry, Samson Akligoh made this known during a Fidelity Bank Webinar

"The skill of response was very... of course we all know the structure of our economy how we can do these interventions...But most importantly the Minister will be going to parliament to present the Mid-Year budger review and he also going to announce more ambitions plan that will take care of the big businesses.."

This will also give the Minister the chance to outline some new measures in dealing with the pandemic.

The government earlier announced a stimulus package for small businesses as part of interventions to mitigate the adverse impact of the Covid-19 outbreak on businesses, individuals and households.

The GHC600m soft loan scheme will have a one-year moratorium and two years repayment plan.

Ms. Kosi Antwiwaa Yankey the Executive Director for the National Board for Small Scale Industries (NBSSI) said about 200,000 Small and medium-sized enterprises (SMEs) will benefit from government’s GH¢600m stimulus package.

“There are three categories we are looking at, the micro which makes up about 80% of the population in terms of the sector. For the small, you have about 15% of the medium is about 1% of the sector. In view of that, we have looked at it an analyzed that about 200,000 businesses will benefit considering that the micro-businesses make up a huge chunk of the population, so we have done it in a way that it is representative of the entire sector”.

In a televised address to the country on March 27, 2020, this year, President Akufo-Addo announced a GH¢1.2 billion Coronavirus Alleviation Programme (CAP) as part of enhanced measures to mitigate the impact of COVID-19 on households, contain disruption to economic activities and to rescue and revitalise industries.

He also announced additional reliefs such as extension of tax filing date from April to June; two per cent reduction of interest rates by banks effective April 1, 2020, and grant of six months moratorium on principal repayment by banks to entities in the airline and hospitality industries.

The CAP, which was subsequently approved by Parliament on April 9, dedicated GH¢600 million as soft loans for businesses, especially those in the small and medium enterprises (SMEs) sector