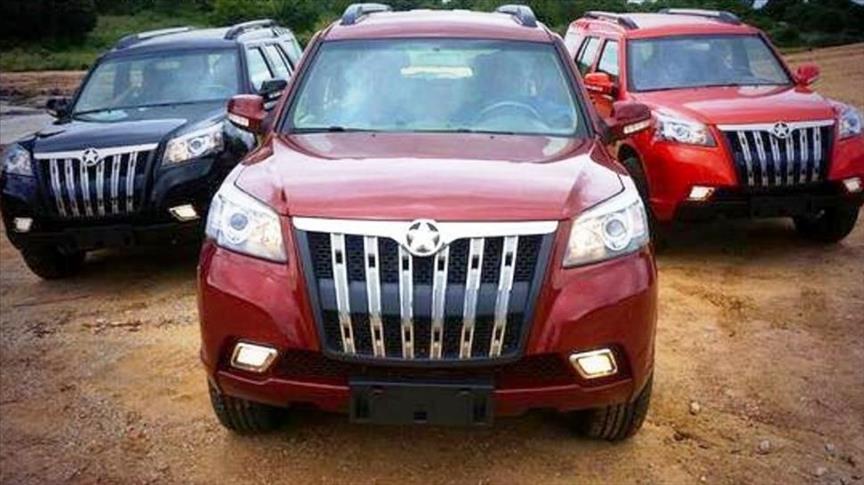 In a bid to further the implementation of the domestic automotive development policy, government and government-related institutions have been ordered to prioritise locally-assembled vehicles as their first option when procuring new vehicles for their operations.

The directive, which takes effect from this month, was given in a letter from the presidency signed by the Chief of Staff, Akosua Frema Osei-Opare. The order affects Ministries, Departments and Agencies (MMDAs), Metropolitan, Municipal and District Assemblies (MMDAs) as well as state-owned enterprises.

“This policy/decision will not only help industrialise the economy, but also boost employment, encourage investment and help government preserve foreign exchange,” said the letter dated July 3.

Following the government’s introduction of the Ghana Automotive Development Policy, which provides incentives to promote automobile manufacturing in Ghana, a number of global vehicle manufacturers have signed agreements with the state to establish vehicle assembly plants in the country.

The companies include VW, Nissan, Toyota, and Sinotruck. VW has already begun production of five Volkswagen models—Tiguan, Amarok Pickup, Passat, Polo, and Teramont—at its Accra plant. Nissan and Toyota are expected to open their own plants this year.

To support demand for locally-assembled vehicles and save hard-earned foreign exchange, the government is seeking to reduce the country’s car imports. Ghana’s top five imports by value are vehicles, industrial machinery, electronic machinery, cereals, and plastics.

Of the vehicles imported, used and salvaged automobiles constitute a significant proportion and are quite popular since most people cannot afford new vehicles.

The stark statistics of imported used cars made VW, Nissan, Toyota and Sinotruck request for action to be taken as a pre-requisite to their entry in order to ensure there is a market for their products.

Currently, importers of used cars which are at least 10 years old are made to pay a fine in addition to the applicable import duties.

However, a new Customs Bill passed in March banned the importation of certain specified used vehicles that are older than 10 years.