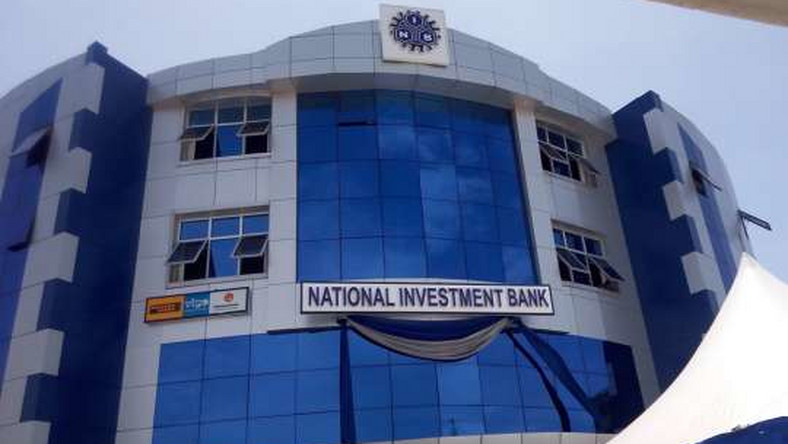 The Board and Management of National Investment Bank has in an 8-point statement provided clarification on the news article titled ‘NIB Money Heist’.

The statement said they "wish to bring to the attention of the public in response to a news article circulating on social media titled ‘NIB Money Heist’ that, the said issue according to the statement dates back to 2015.

It was uncovered in 2019 after the new Board and Management of the bank took office. The new administration discovered during a detailed audit that was undertaken to pave way for rolling out new risk and corporate governance procedures in its operations to ensure an enhanced control environment.

Since 2019, best practice measures have been put in place especially in IT Systems in addition to staff training that have provided strong operational resilience to the bank.

The issue was reported to the Criminal Investigations Department (CID) of the Ghana Police Service immediately the issue was uncovered in 2019.

The bank provided the CID with information for the prosecution of the staff and customers involved. All staff involved have since been dismissed, customers’ accounts frozen, and the legal process in prosecuting suspects is ongoing.

The Board and Management would like to assure customers that their funds are safe with the bank.