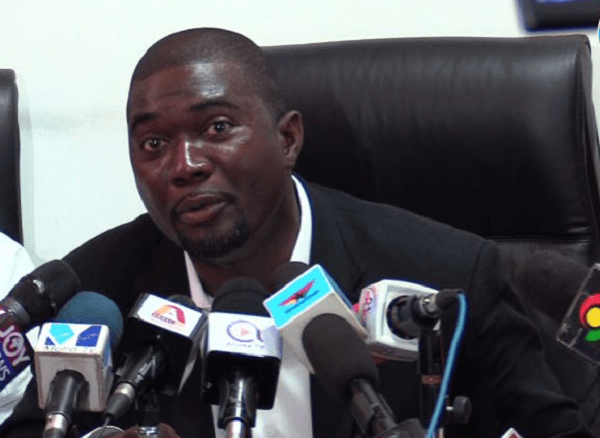 TheÂ Chamber of Petroleum Consumers, COPEC has called on the National Petroleum Authority, NPA to desist from making statements on fuel price projections.

Chief Executive of COPEC Duncan Amoah said such projections by the NPA will suggest that Ghana is returning to a regulated petroleum market.

In an interview with Citi FM on the suggested 15% reduction by NPA,Â Duncan Amoah said the NPA should desist from making a projection, but added that the Civil Society Groups are allowed to make such projection based on the numbers available.

"Indeed you will expect NPA to collaborate with the Oil Marketing Companies and BDS to ensure that there are pumps sanity and sanity in the downstream but they putting out specific figures I think it will be quite worrying, CSOs are allowed because we will do our own calculation but because we don't have the importing power we would only project based on numbers available but if the regulator comes to say A then it suggests we are going back to a regulated regime and that we will not want the NPA to ever continue..."

The National Petroleum Authority, NPA, said fuel prices at the pumps may go down by about 15% by March 16, which is the next pricing window.

This follows the 30% drop in global crude prices and the relative stability of the cedi against major international currencies.

Speaking to the media on Tuesday, the Chief Executive Officer of the NPA, Hassan Tampuli, said although prices are due to go down, due process must be followed.

"We have observed the price movement from the 1st up to date there is a very clear indication that the prices will go down by the 16th of March so it is not for Sammy Gyamfi or anybody else to determine for us what the price should be, the industry people themselves understand that the prices have to go down because there is a reduction in the price on the international market. Government taxes have not increased, the cedi is way stronger and we should get the benefit of that.."