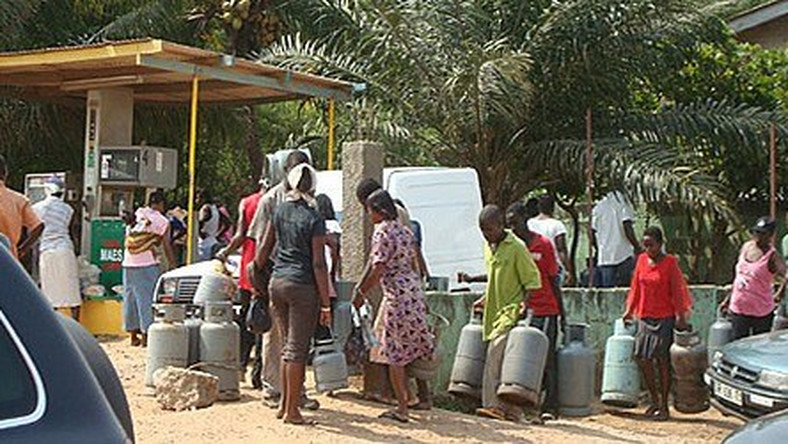 The Chamber of Petroleum Consumers, COPEC has disclosed that the National Petroleum Authority, NPA is still charging the new LPG levy.

The Energy Minister Peter Amewu at the press briefing yesterday announced that the new levy has been withdrawn.

COPEC is already in court to compel the regulator to withdraw theÂ 13.5 pesewas on each kilogram of LPG describing it as illegal.

COPEC stated that the said levy is still being charged despite the announcement.

"We were quite happy to hear the Minister say it has been withdrawn but unfortunately as I speak with you every Ghanaian that is buying LPG is still paying that illegal levy that in the Minister's good counsel it should have been withdrawn about a week ago but it has not been withdrawn, as we speak Ghanaians are still paying,"Â Cheif Executive for COPEC, Duncan Amoah said in a radio interview monitored by primenewsghana.com.

Confirming the situation of NPA still charging the levy, Vice-Chairman of the LPG Marketing Companies Association Gabriel Kumi said until the announcement by the Minister they were not aware the levy has been withdrawn.Â

According to him, they are yet to receive a directive from the regulator to stop charging the new levy.

"Yes, it is actually the case because we have not received any directive from the NPA to stop charging the levy, not up until the Minister announce that the levy has been scrapped we did not know, just last night we had the second window price buildup which is normally sent to us by the regulator and when we check the levy was still on the price buildup..."