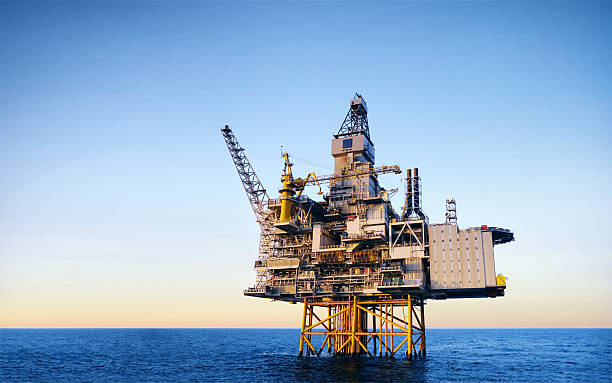 Energy think tank Institute for Energy Security, IES says the best time for oil-producing companies to attract investment into the upstream petroleum sector from the coming green revolution is now.

â€œAnnouncements by oil majors, governments, industry experts, think tanks, banks and institutional investors, at end first quarter 2021, show that the best time to attract investment into the upstream petroleum sector from the coming green revolution is now,â€ IES said in its latest analysis.

The think tank said neither oil and gas companies nor oil producing countries will be unaffected by clean energy transitions, so every part of the industry is considering how to respond.

It said the energy transition coupled with the low oil price environment is affecting negatively the operations of fossil fuel companies, adding that many oil companies, including major ones, are therefore looking to diversify their energy operations and redeploying capital towards low-carbon businesses given the attractive investment opportunities in the new energy markets.

It said leading individual oil companies are spending hugely on projects outside core oil and gas supply, with the largest outlays in solar photovoltaic (PV) and wind.

â€œSome oil and gas companies have also ventured into new areas by acquiring existing non-core businesses, such as electric vehicle charging, storage batteries, and electricity generation and distribution, while stepping up research and development activity. A much more significant change in overall capital allocation is helping to accelerate energy transitions,â€ the IES added.

This, the institute said, indicates that power from renewables received almost double the investment that fossil fuel generation did.

For instance, it said while Saudi Aramco has revealed plans to launch a new US$500m fund to promote energy efficiency and renewable technologies, China National Offshore Oil Corporation (CNOOC) has revived its activities in offshore wind power in 2019, after closing its renewable unit in 2014.

â€œThe greatest motivation for big IOCs to invest heavily in renewable technologies and projects is because that is where the cash is drifting. The international oil companies have found investment in renewables as equally presenting itself as stable, cost-effective and attractive, offering consistent and predictable returns.

â€œIn recent years, Royal Dutch Shell has strengthened its alternative energy division and created a strategic framework for resilience by investing in green energy as a way to play a relevant role in the energy transition. Shell plans to invest US$3bn in renewable energy (including hydrogen) per year by 2030. BP Plc has announced that it would add 50 GW of renewables (wind, solar and hydropower) to its portfolio by 2030 (up from 2.5 GW currently).

â€œENI has also emphasised its interest in renewables by forming several partnerships to develop joint projects with other companies, such as General Electric (GE) and Statoil (now Equinor),â€ the IES said.

The institute added that the trend shows many oil companies are cutting down on investment into hydrocarbon exploration and production, and others suspending their planned projects, due to the unattractiveness of hydrocarbon production compared to green energy.