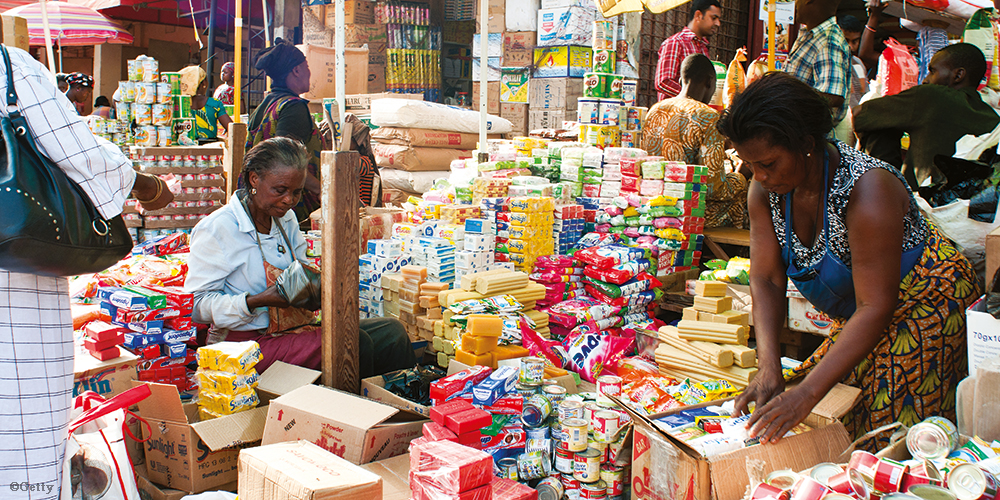 A survey conducted by the Africa Business Panel, a market research firm, has revealed that only 3 percent of business professionals in Ghana fear the company they work for will not survive the Covid-19 crisis.

According to the survey, which interviewed 2,166 business professionals across the continent, Ghanaian companies are least able to take advantage of the crisis. Also, none of the Ghanaian participants felt that their company was thriving due to the crisis.

Across the continent, 6 percent of business professionals said they do not expect their companies to survive the Covid-19 crisis.

About two-thirds of the African companies said they were struggling but would survive, whereas almost a third of companies—29 percent—said they were doing well and the near future was looking good.

One in 25 African companies said it was doing better than ever due to the crisis.

In North Africa, 9 percent of the companies said they were doing better than ever due to the crisis, by far the highest score in Africa. South Africa came in second, having a score of 5 percent.

A participant from Côte d’Ivoire, working in the construction sector, said his company was diversified, so for the moment the impact of the crisis was low.

“But if the crisis is not over very soon, we shall be impacted,” he added.

Another participant from South Africa, working in the manufacturing sector, said: “I am wasting my time interacting with government to secure social security payments for some of my employees. The government is generally unresponsive.”

Twelve percent of self-employed Africans expect not to survive the economic crisis brought on by the pandemic. The larger the company, the better the sentiments. Of companies with over 250 employees, only 3 percent predicted their companies’ folding up.

A Sudanese, working in the agriculture sector, said they will need to focus on production and agriculture, as they are the only way out for Africa to grow and lead.

A participant from Nigeria, working in services, said the economic situation in the country requires urgent application of micro-economic funding for the small- and medium-scale business sectors.