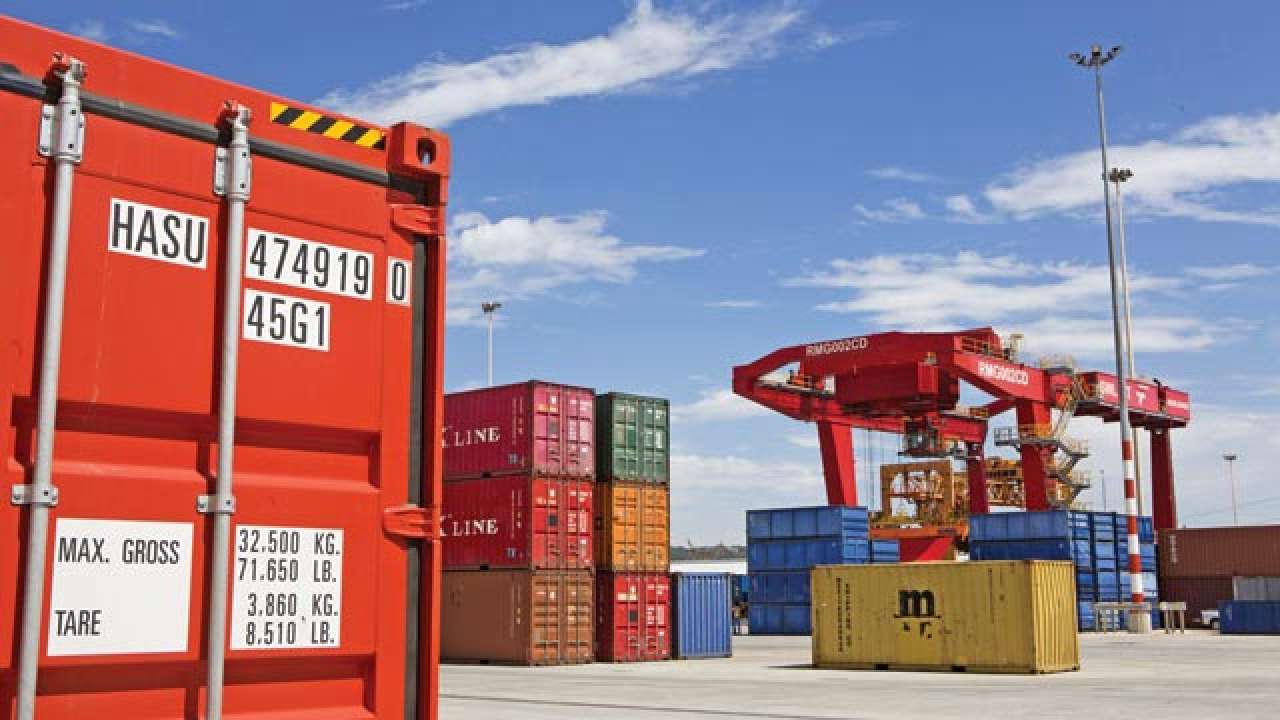 Dr. Mahamudu Bawumia has disclosed that Cabinet has approved for a reduction of import duty by 30%  for cars and it will take effect tomorrow April 4.

Addressing Ghanaians at a town hall meeting in Accra today, Dr Bawumia said import duty will be reduced by 50 per cent  but 30% for cars.

“To reduce the incidence of smuggling and enhance revenue, the benchmark or delivery values of imports have been reduced by 50 per cent except for vehicles which will be reduced by 30% effective 4th April 2019.

“This means, for example, if a container was previously assessed for duty at a value of $20,000, it will now be assessed from tomorrow at a value of $10,000. We expect that the higher volumes of at least 50% annually and increase custom revenue,” the Vice President said.

Speaking on the reduction of import duty, Dr Bawumia said the physical examination of containers is to be reduced from over 90% to under 10% by June 2019, and Customs and any other government operatives at the ports should adhere to the recommendations of the risk engine under the paperless regime. 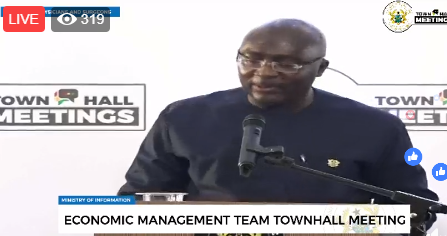 Dr Bawumia stated that the risk engine allows for the incorporation of specific intelligence on containers.

“Where containers are selected by the risk engine for examination, there will be a joint examination which must include National Security. There should no longer be separate examinations of containers by any government operative at the gates of exit.”
Again, he announced that government will begin the implementation of the First Port Rule in June 2019 so that duty on all transit items will be paid at our port to the Customs representatives of the country of destination.

“We will implement a strict “no duty no exit” policy for containers without exception. This will block leakages and increase revenue. Going forward, Ghana will adopt a flat fee structure for port and customs charges for any new single window operator in line with best practices of charges at major ports globally”.

Import duty: Subject to Parliamentary approval, government will also implement the following measures on port charges to enhance the efficiency of port operations.

- Review the security charge of $0.50 per gross tonnage of every vessel coming into Ghana’s waters charged by Ghana Maritime Authority (GMA).

- Reduce by 50 per cent the $7 per new tyre eco levy charged by EPA, and replace the eco levy of 0.5% CIF value charged by EPA on a number of import items by a flat fee.

“The app can be obtained on Google Play store and will also soon be available on iTunes. It is called Ghana Trade Hub mobile app. An importer just needs to have an Import Declaration Form number to access the information,” he said.

President Akufo-Addo at a town hall meeting of Ghanaians resident in Worcester, Massachusetts, in the United States of America has indicated that there will soon be reforms to reduce the high import duty at Ghana’s ports.

After calls from groups like Ghana Union of Traders Associations (GUTA) to review the high taxes and import duty on imported items, President Akufo-Addo assured that the Government is already dealing with the matter.

“We have realised from the studies we have done that our ports are not competitive, and the import regime in our country is far too high. We are dealing with it, and, very soon, the measures that the government will roll out will become known to all of you.”

“I am not talking next year, or in six months’ time, I am talking very, very soon” .