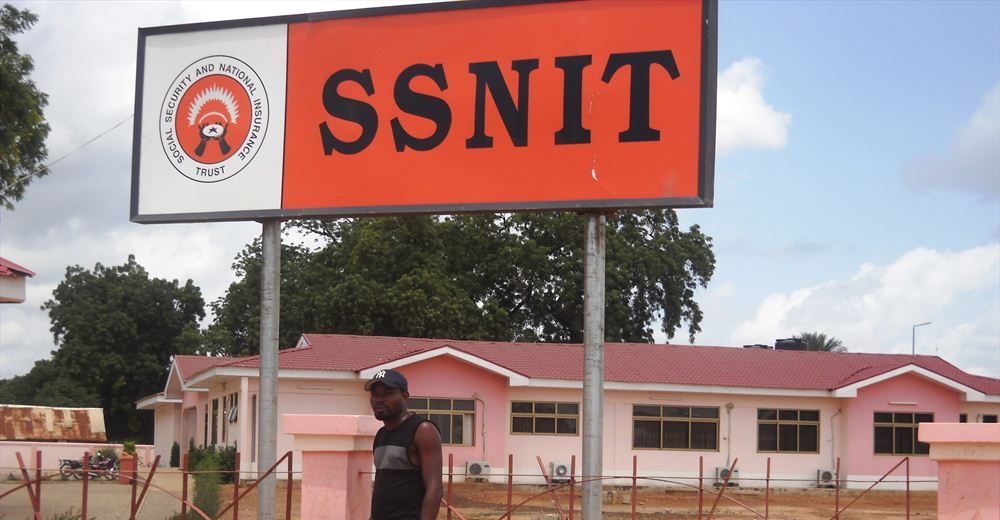 The Social Security and National Insurance Trust (SSNIT) has increased the monthly pensioners benefit by 11 per cent for this year.

This is more than the national monthly minimum wage of Gh₵287.55

This was revealed at a press conference in Accra on Tuesday by SSNIT to present the 2019 pension indexation.

The 2019 pension indexation pegged the minimum monthly pension increase at 11 per cent, with 9 per cent as a fix rate and 2 percent distributed as a flat amount of Gh₵15.89 to pensioners earning lower pensions.

Dr John Ofori Tenkorang, Director General of SSNIT said the scheme would incur an extra cost of Gh₵212.16 million which had already been factored into its operations for the year 2019.

“What we have announced today will take effect immediately. So pensioners who will go for their pensions on January 14 will see an increase, and it’s going to run through the year,” he said.