SSNIT to stop paying pensioners who fail to re-enrol biometrically from Jan. 2020 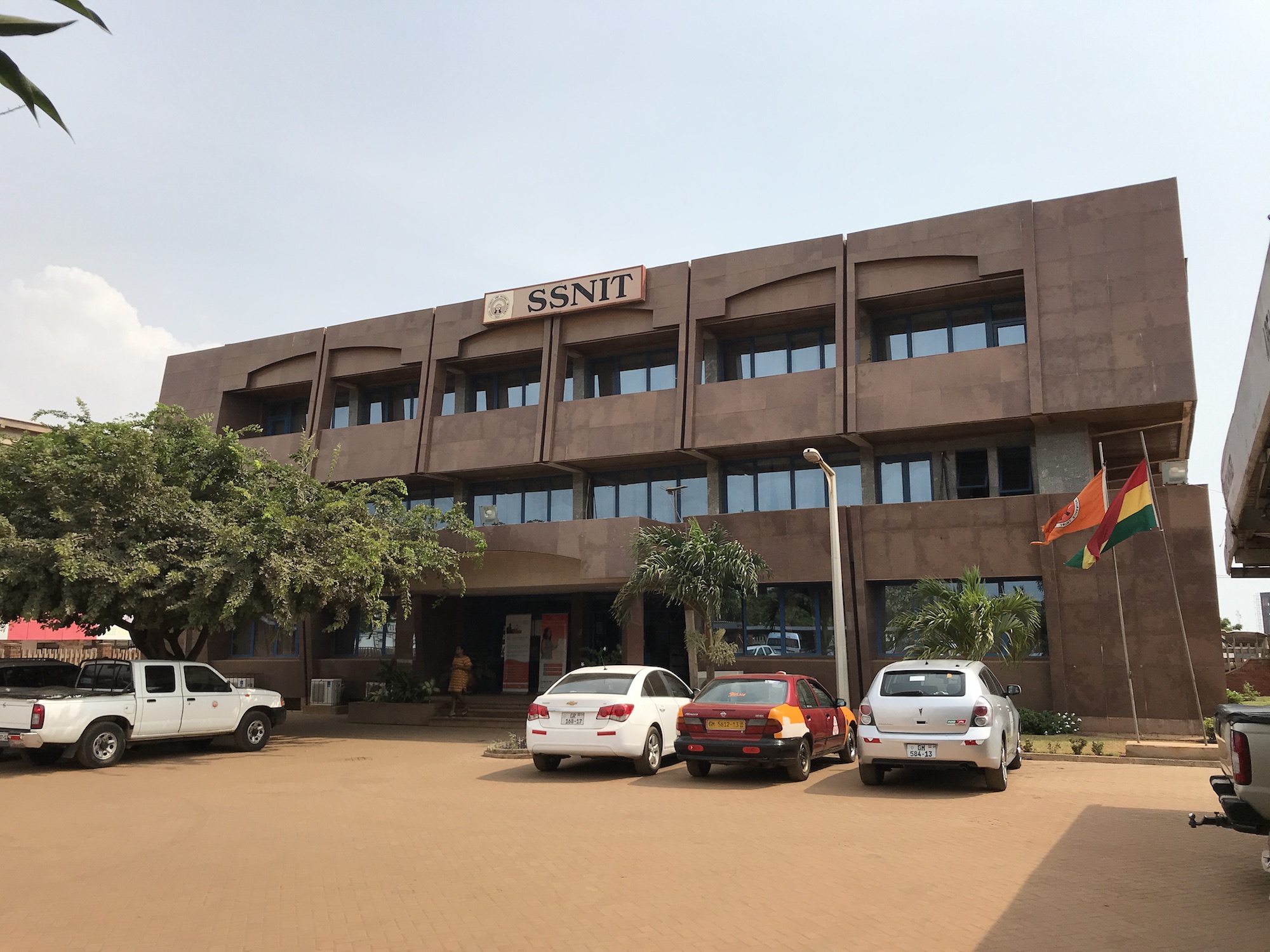 The Social Security and National Trust, SSNIT says they will from January 31, 2020, stop paying pensioners who fail to re-enrol biometrically.

According to a statement from SSNIT, pension payment to affected pensioners will only be restored after biometric re-enrolment.

The statement also stated that names of all pensioners who have not gone through the SSNIT biometric re-enrolment will be deleted by February 1, 2020.

In 2014, all members of the SSNIT scheme including pensioners were requested to re-enrol biometrically. Subsequently, the Trust has issued reminders through various channels for members and pensioners to re-enrol. However, there are some pensioners who are yet to go through the registration process.

The Social Security and National Insurance Trust (SSNIT) has called for a review of the contribution rate of workers to enable it to sustain the pension scheme and to pay workers higher pensions.

Currently, the contribution rate is 13 percent of basic salary but SSNIT wants it reviewed to 19.2 percent.

At the Volta Regional forum in Ho to discuss issues related to pensions, benefit computation, among others, the Director-General of SSNIT, Dr. John Ofori-Tenkorang, said there was the need for a discussion on what the correct funding rate should be for the scheme.

Dr. Ofori-Tenkorang said the benefits that pensioners received as compared to the contributions they make showed that there was a chance that SSNIT might not be able to meet its obligations in the future especially when more and more pensioners come on board.

â€œWe have had external actuaries who come and look at our scheme every three years and some of their suggestions they have been making is that we should come up with an appropriate funding rate to sustain the scheme,â€ he said.

The time, he said, had come for the country to build a robust and sustainable scheme that would still be there for generations to come. 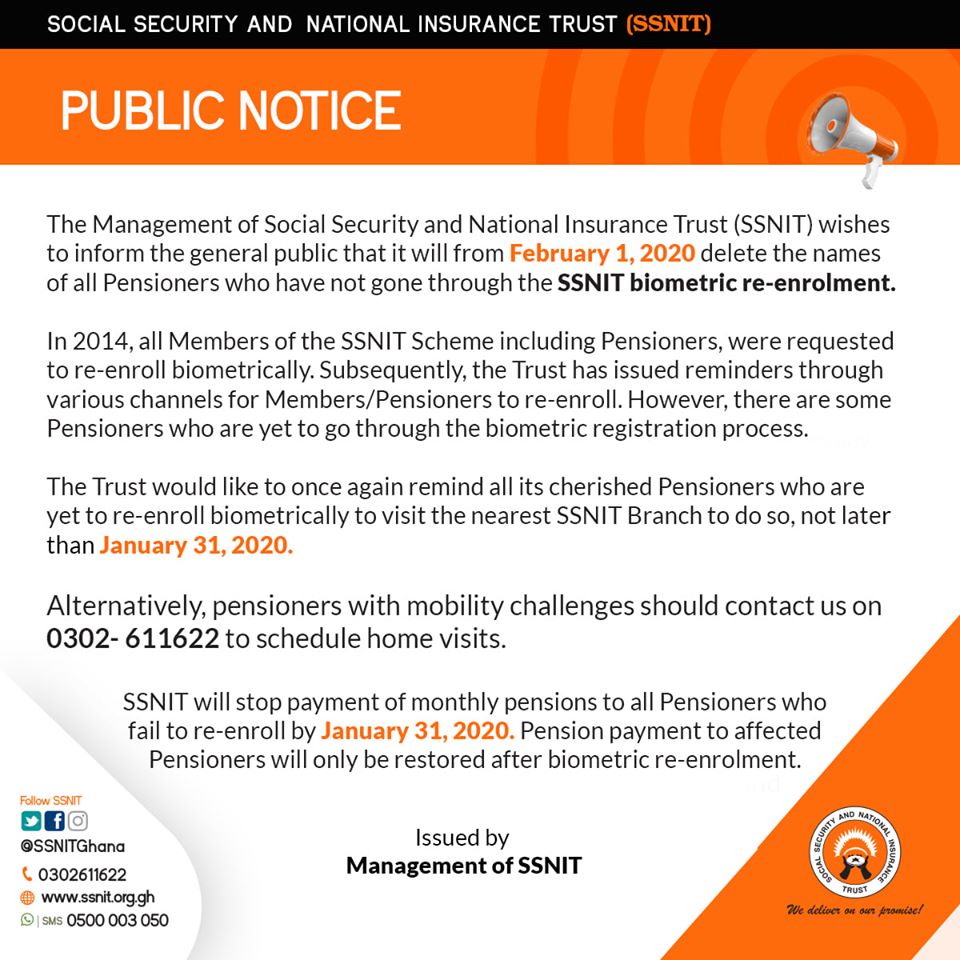