Transport fares to be up by 19% from October 29 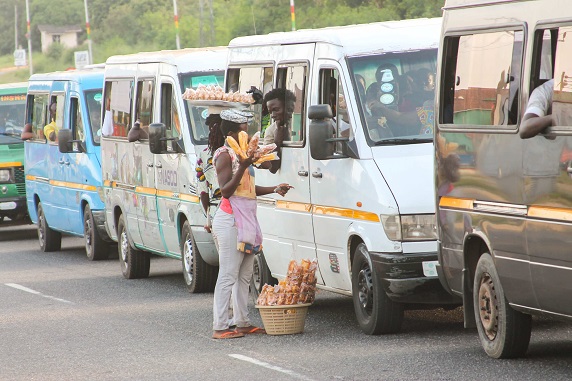 Ghanaians in the coming days will be paying more for transportation as the Ghana Private Road Transport Union (GPRTU) is set to increase fares.

According to the union, the increase has been necessitated by the rising prices of petroleum products.

Meanwhile the VIP JEOUN Transport has announced new fares for the travelling public.

The new fares took effect from, Monday, 24 October 2022, a statement signed by the management said.

The transport fare hikes came shortly after fuel prices went up by about 16 per cent recently.