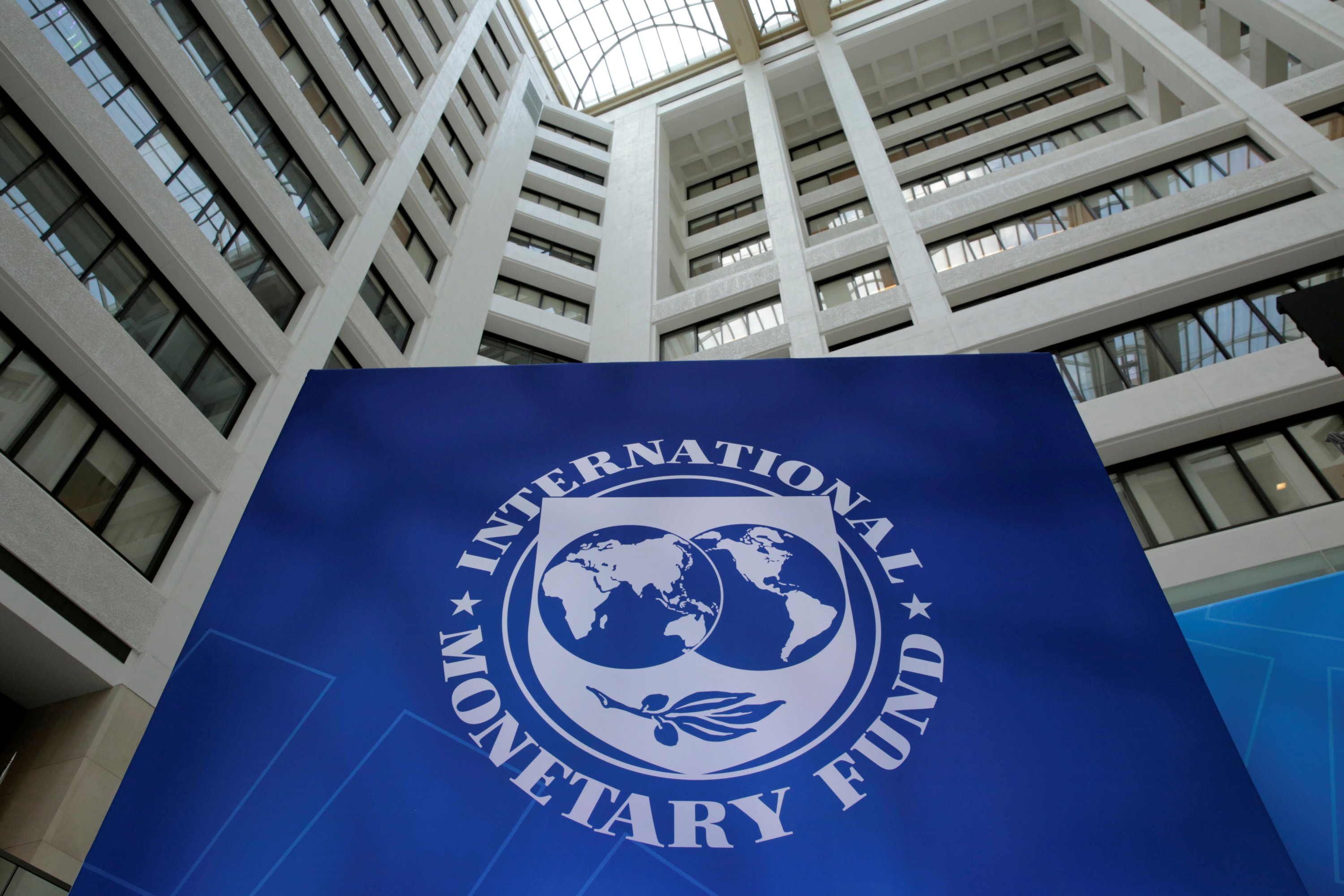 The International Monetary Fund (IMF) team, led by Mission Chief for Ghana, Carlo Sdralevich, will be in Accra this week to begin initial discussions with the Ghanaian authorities about a possible IMF-supported program.

At the start of the visit, Mr. Sdralevich said he is looking forward to engagements with the authorities in Accra.

“The IMF stands ready to assist Ghana to restore macroeconomic stability, safeguard debt sustainability, and promote inclusive and sustainable growth, and address the impact of the war in Ukraine and the lingering pandemic.”

“On the basis of a request from the Ghanaian authorities, an IMF staff team will in the coming day’s kick-start discussions on a possible program to support Ghana’s homegrown economic policies. We are at an early stage in the process, given that detailed discussions are yet to take place,” he added in a statement.

Labour unions including TUC have lambasted the government for its decision to seek support from the fund.

They said government resorting to the IMF means the economy will likely reel under several restrictions and controls to be imposed by the fund.

Civil society organisations also expressed their displeasure at the government’s request for a bail-out from the IMF. They corroborated the concerns of TUC saying the economic hardship being endured by the people of government will get worse with IMF restrictions.

Meanwhile, the IMF’s social media platforms have been inundated with comments from Ghanaian netizens warning the fund against bailing the Ghanaian government out unless enough fiscal disciplinary measures are put in place.

The IMF team will consist of senior officials from the Fund as well as local staff based here in Ghana.

Analysts suggest that it would take at least three months for a programme to be agreed upon between the parties.