We’ve not blocked sale of Vodafone to Telecel – NCA 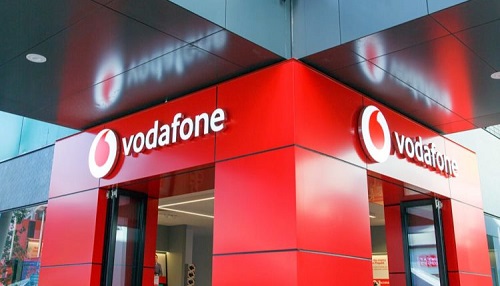 The National Communications Authority (NCA) has debunked reports that it has blocked the sale of Vodafone Ghana to Telecel Group.

It said it only evaluated the process and concluded that it did not meet “the regulatory threshold for approval to be granted”.

There were reports that NCA has blocked the transfer of 70 percent majority shares of Vodafone International Holdings B.V. to the Telecel Group.

But the Authority in a statement dated Tuesday, August 2 said it only conducted a critical regulatory review and evaluation in January when it was notified about the deal.

“In accordance with due process, the Authority evaluated the application on various criteria and engaged Vodafone and Telecel Group,” the statement said.

“After a critical regulatory review and evaluation, the NCA concluded that the request did not meet the regulatory threshold for approval to be granted.”

It asked all to disregard the recent reports.

“Please note that the NCA only endeavoured to ensure compliance with regulatory framework and international best practice.”