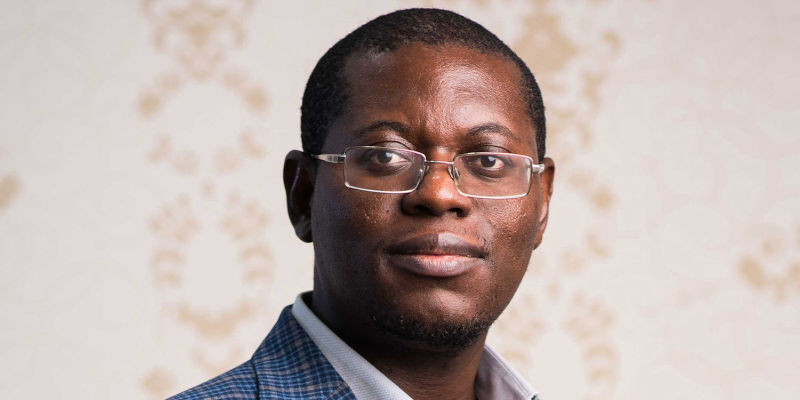 Bright Simons, an executive for Imani Africa says they have struggled to find anything good in Agyapa Royalties deal to recommend to Ghanaians.

Bright Simons said they have a lot of issues with the deal hence their call for the suspension of it.

"We have tried with a lot of effort to try to look for something in the agreement to commend it to Ghanaians and we've struggled."

According to him, the tax haven element in the deal gives more roam for concerns in the deal

"These same reasons are why CSOs are worried that... for instance the very first major vehicle..."

"It is also the fact that given the way this bill has been structured and the fact that there is tax haven offers no further advantage..."

Outlining some of their key issues on Joy FM's 'NewsFile,' he said, “The $1 billion valuations of 75% of our royalties indefinitely in almost all the major gold producing assets that we have.

“They have the optional mining licences in agreement which purports to grant this structure the capacity to actually get more. So, to give it away at $1 billion evaluation is problematic, too little and they may”

He reiterated that the deal undermines the value of Ghana’s mining royalties by over 65%.

According to him, the choice to deal with the public Stocks Market rather than directly with the private was the fundamental flaw of the agreement.

“The worst thing you can do is to lock your royalties in a transaction where you more or less get all your money upfront and there is no other fiscal room.

“But that money that you get is far less than the money you get if you had gone to any of the hundreds of gold streaming companies in the world,” he said.