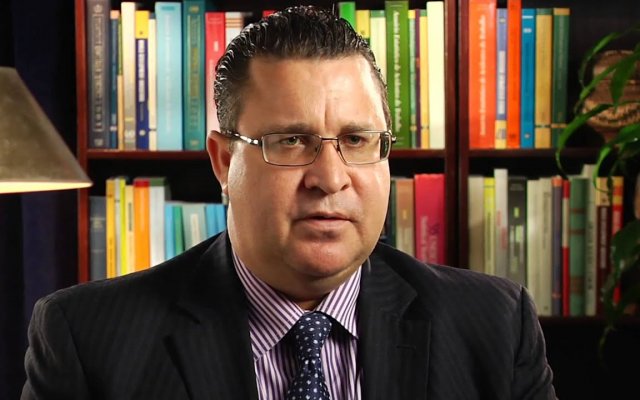 The World Bank has cautioned Ghana against excessive borrowing as the total debt stock of the country hits GHS214.9 billion.

The Country Director who was in Parliament yesterday said the country with a moderate-high risk of debt distress must borrow on right terms.

"At the moment Ghana is in the situation what World Bank describes asÂ moderate-high risk of debt distress so of course the country needs to be careful and the country is at the stage where things are critical, I am confident that the Finance Minister and his team are fully aware of that and some borrowing which not totally a bad thing but you have to borrow on the right terms.."Â

$3bn Eurobond cash to hit BoG's account by next week

The Finance Minister Ken Ofori Atta has disclosed that all other things being equal the $3 billion Eurobond money would hit Bank of Ghanaâ€™s account next week.
This according to him would significantly increase the countryâ€™s international reserves.

He added that â€œGovernment is committed to supporting the Bank of Ghana to firmly stabilize the cedi throughout the year and even beyondâ€.

Mr Ofori-Atta noted that another $300 million would hit their accounts coming from the planned mining IPO in March.

The countryâ€™s total debt stock has hit GHÂ¢214.9 billion ending November 2019.
This was contained in the January 2020 Bank of Ghanaâ€™s summary of financial and economic data released Friday.

This was released after the Monetary Policy Committee met earlier this week to review the health of the economy and set a new policy rate for the market, which currently stands at 16 per cent. The rate often influences the cost of credit in the country.

The $20.3 billion (GHÂ¢111.9 billion) of the debt were borrowings done by the government in dollars and from outside the country (that is the external debt component). This represents 32.4 per cent of the countryâ€™s GDP.