6 interesting facts about Serwaa Amihere you did not know 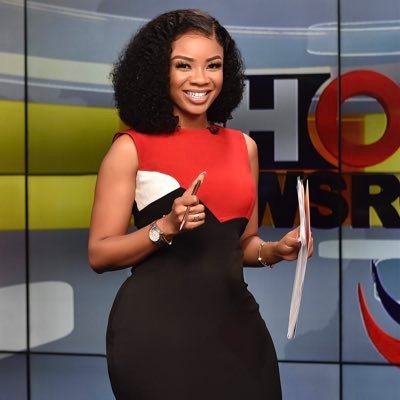 Award-winning Ghanaian television presenter Serwaa Amihere has become one of the most admired media personalities in Ghana.

She has gradually gained grounds as the most admired screen goddess since most viewers often shower praises on her.

Aside from her name, work, and few facts, not much information is known about Serwaa Amihere.

READ ALSO: I don't have anything to do with Serwaa Amihere – King Promise 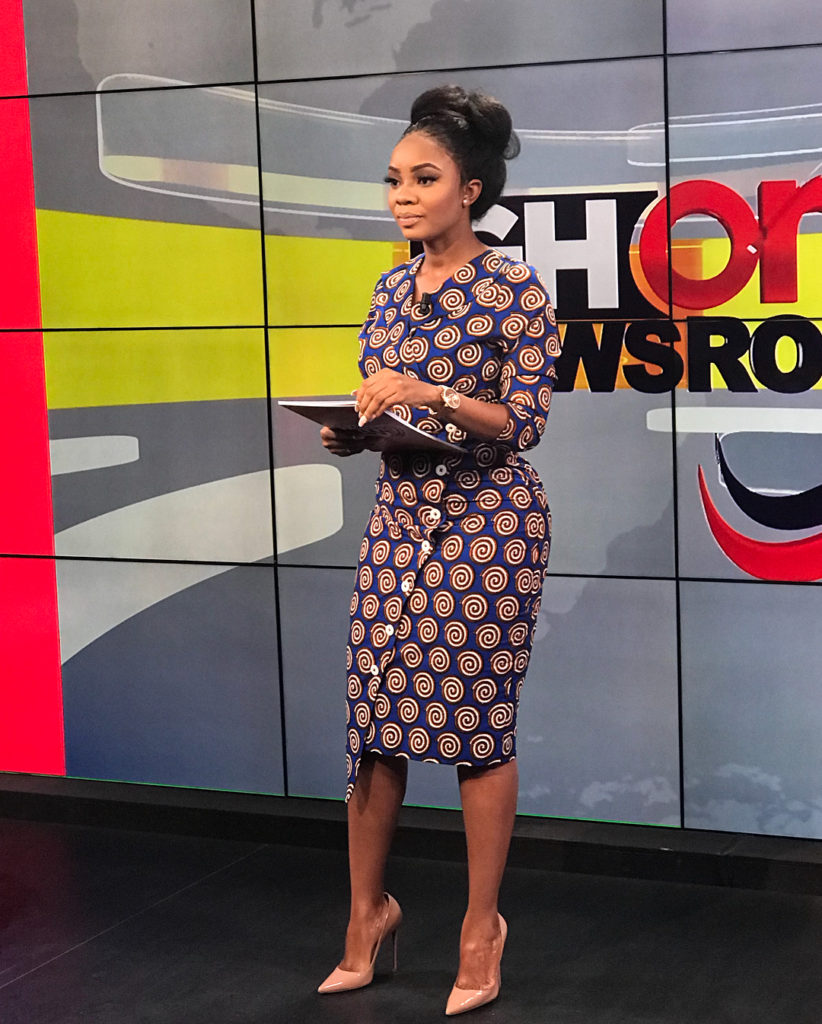 The screen goddess is yet to hit her 30s as she is currently 29-years-old.

The celebrated television presenter had her high school education at YAGSS, located in Kumasi.

Serwaa Amihere had her tertiary education at the Methodist University College located at Dansoman.

She offered Banking and Finance where she completed successfully with a Bachelors Degree.

4. Serwaa Amihere began working with GH One TV after University:

The beautiful screen goddess did not come to GH One TV as a presenter as she had no experience in media before the job.

She began working at the television channel as a producer before given the opportunity to host programs.

5. Serwaa Amihere is set to launch her foundation:

The GH One TV star has revealed her interest in philanthropy, making her reveal that she will be launching her project soon, dubbed "S.A Initiative."

In 2018 Serwaa won TV Female Newscaster Of The Year at the RTP awards and she again won it in 2019.