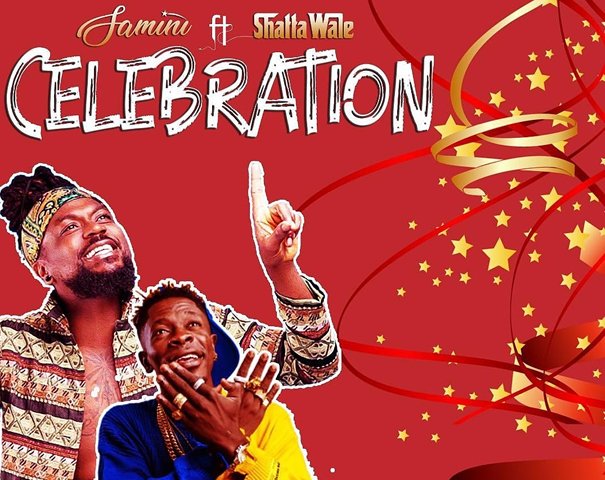 After several years of bitter rivalry between Shatta Wale and Samini, the two have finally recorded a song together.

The two artistes in the past recorded a number of diss songs directed at each other.

On Friday, Samini shared the cover art of the song titled ‘Celebration’ on his Instagram page, asking fans if the song should be dropped on the day.

After numerous affirmative answers from fans, the ‘Linda’ hitmaker dropped the song on his YouTube page.