Video : Headmaster sacks Samini from school premises over his dreadlocks 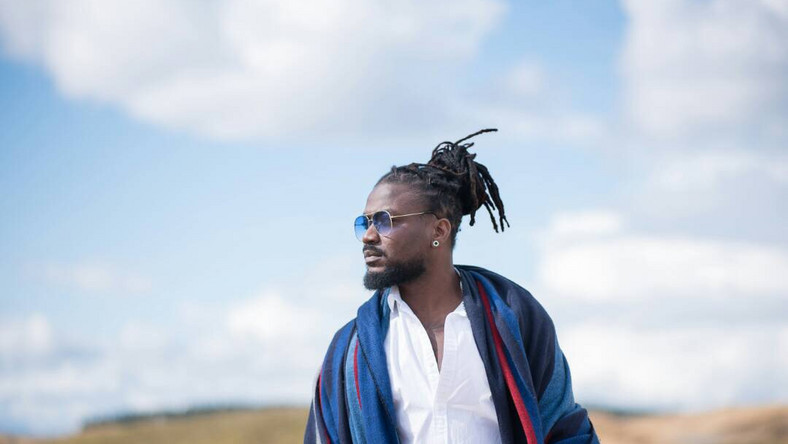 The headmaster of Ebenezer Senior High School has sacked award-winning Ghanaian musician Samini from the premises of the school over his dreadlocks.

Samini in a viral video after the incident called on the Ghana Education Service to quickly take a second look at the people who are running most of the second cycle institutions in Ghana.

The Highgrade Family boss revealed that he was prevented from speaking to the students of the school by the headmaster because he has dreadlocks.

Samini, who looked angry in the video states that he was shocked when the headmaster did that, especially, when they had given him prior notice before he got to the school.

He also added that this school was not the first one they were visiting because he was doing these stops in various senior high schools in the Dansoman area as part of the activities leading to the Saminifest 2019.