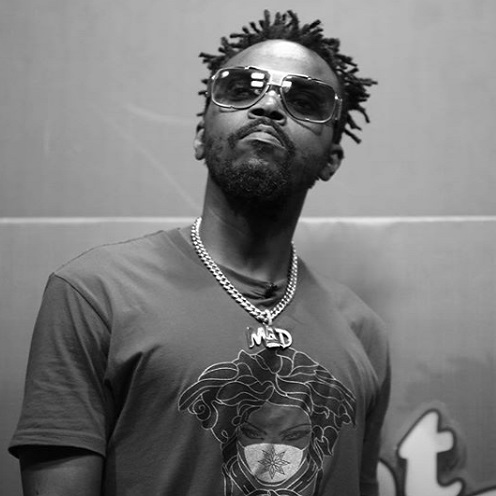 VGMAs has lost its credibility why nominated Becca - Kwaw kese

Ghanaian hiplife artiste, Kwaw Kese, popularly called Abodam has expressed his disappointment at the organizers of the Vodafone Ghana Music Awards, Charter House for nominating Becca in the “Artist of the Decade” category.

According to the Madtime Entertainment CEO, he doesn't know what Becca did to get herself nominated in the 'Artist of the Decade' category.

"You know if you mention Becca, I don't know what Becca did in the last year, i'm being real but she has been nominated"

Kwaw Kese went on to express his displeasure that there’s a lot of people on the panel who have artists and these artists are been nominated several times, several categories and it shows that VGMAs has lost its credibility. If a lot of people are complaining all the time, then it means the thing, is not good. If people who manage other artists are on board, automatically they will nominate their artists.

He also added that most of the award schemes in Ghana don't make sense anymore, so artists shouldn't focus on only awards but rather work hard since hard work can put food on the table.

Asked whom he will be happy to see winning an award in the 20th edition of Vodafone Ghana Music Awards, Kwaw Kese mention Samini, Stonebwoy, Patapaa and also wants Shatta wale to win an award