Bisa Kdei to hold concert to celebrate 10 years in music 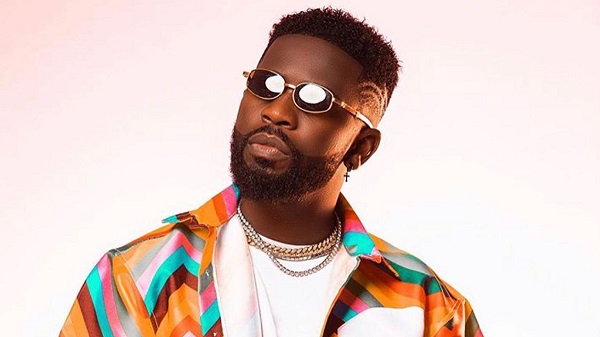 IN 2012, Bisa Kdei became the first Ghanaian propeled into the limelight with a movie soundtrack.

The song, Azonto Ghost was well received and instantly made Bisa Kdei a household name.

And to ensure his name resounded in the ears of Ghanaians, Bisa Kdei has since produced three beautiful albums oozing with hit songs such as Odo Carpenter, Over, Asew, Brother Brother, Mansa, Metanfo, Kakape, Baba, Jwe, Fakye among others.

His song, Asew on his Highlife Connet album released in 2018 was featured in a Netflix production, Jingle Jangle in 2020.

It’s been 10 years of staying relevant in the music industry and Bisa Kdei is celebrating with a concert at the Indigo at The O2, London, on November 18.

”It is a great feeling to stage this concert in the UK as I celebrate 10 years of doing music, and I want to urge my fans to come out in their numbers to support me, told Graphic showbiz. 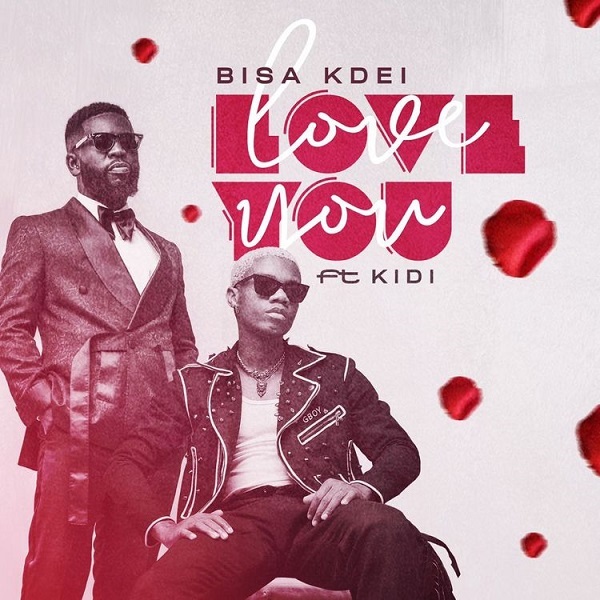 "I want to appreciate my fans who played a vital role in my success story as a musician, and November’s concert will be remembered for a long time,” Bisa Kdei stated.

According to him, the concert will get him closer to his fans outside the country. “After the concert in the UK, I do another one in Ghana all in the name of celebrating my success.

"At these concerts, I will perform all the popular songs that I am known for” he said.

Bisa Kdei is the first Ghanaian artiste to break into the limelight with a movie soundtrack, Azonto Ghost. The following year, the song won Best Sound Track of the Year at Ghana Movie Awards 2013 and Kumawood Awards 2013.

His music journey has seen him collaborate with some top musicians in Ghana as well as foreign ones including Sarkodie, D-Black, Efya, Obrafour, Kwaw Kese, M.anifest, Stonebwoy, Medikal, Becca, E.L, R2Bees, Samini, Irene Logan, Kofi Nti, Keche, Lighter, Patoranking and Reekado Banks. One of his songs Asew was featured on Jingle Jangle on Netflix in 2020.

Bisa Kdei self-produced some of these collaborations from his studio; Chingam with Sarkodie, One of Your Own with Efya, Pimpinaa with Obrafour, etc.