Black Sherif releases 'The Villain I Never Was' album 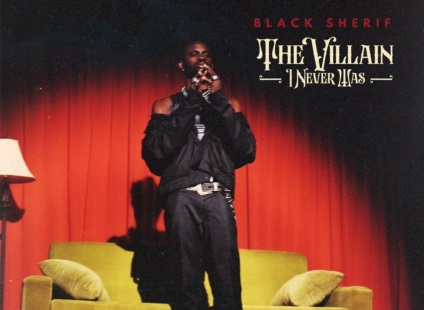 Ghanaian star Black Sherif takes the global stage with his debut album The Villain I Never Was, which is out today via RBA / EMPIRE.

Sonically filmic and purposefully biographic, The Villain I Never Was is Black Sherif’s trials and tribulations.

“It took me everything to give life to this body,” the 20-year-old artist said.

“The one thing in my life that I gave everything up for. There is life in this body, I hope it treats you good and speaks to you like I want it to,” he earlier wrote in a social media post.

His journey, from a young Muslim man from the mining town of Konongo to an internationally celebrated artist, is as harrowing as it is electrifying, as depicted in “45” and “Soja,” the project’s focus tracks.

Combining his native tongue of Twi and his gift for storytelling with “asakaa” (the Ghanian take on the popular drill sound) and Afrobeats, Black Sherif blends cultures to create his own world on The Villain I Never Was.

Already with # plus global streams to his name, from hits like “Kwaku The Traveller” and “Second Sermon,” Black Sherif is proud to deliver his first full-length project and make his US debut with a performance at Elsewhere in New York City on Sunday, November 6th. 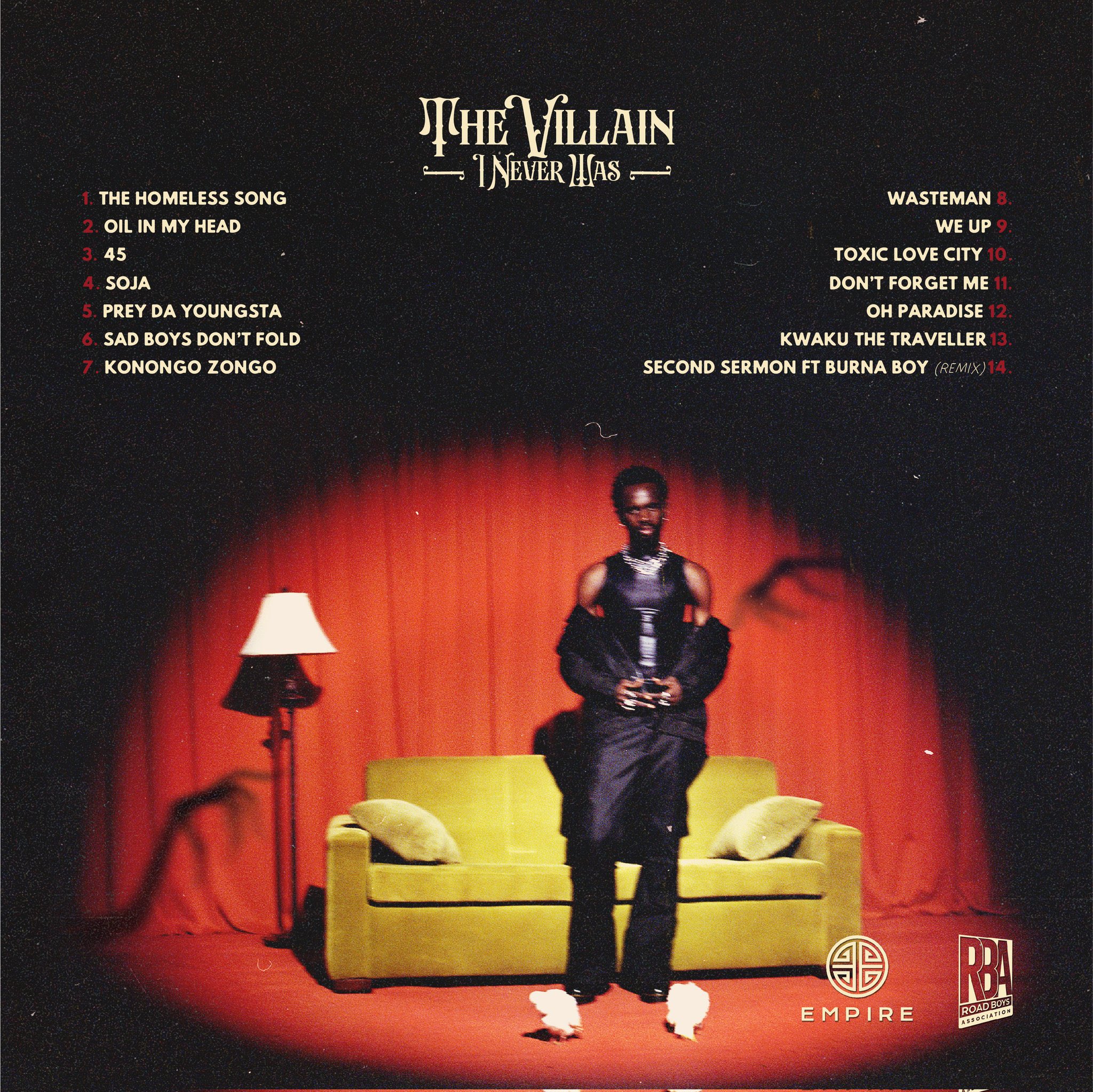