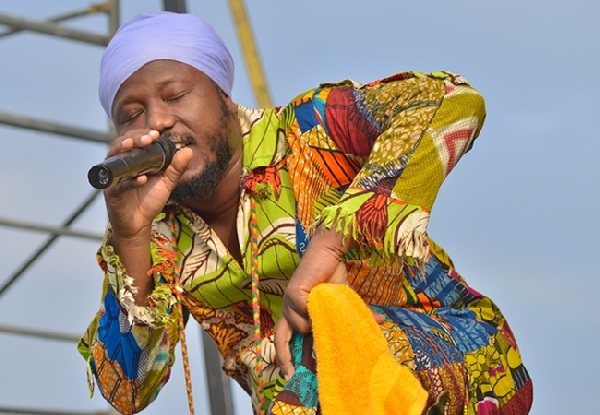 The album was released on his 45th birthday, September 2, 2019, at an exclusive Media Listening event at the Alisa Hotel, in Accra, where he took media personnel, through a song by song review of the album.

The 'Barak Obama' hitmaker explained that the 'Timbuktu By Road' album was inspired by legendary reggae musician, Bob Marley's 'Babylon By Bus' album, and a desire to express life lessons through good music.

He disclosed this as one main reason for naming the album after Timbuktu, a city famed for being the city of learning.

READ ALSO:  Pastor once tagged me as a fetish priest - Blakk Rasta

The album which is made up of two parts; The Kuchoko and The Kuchoko Dance, consisting of 16 songs each, features songs like Dumb Trump, Kofi Annan Says, Robert Mugabe, Racists in Uniform, Dede, Hajia, Shifu, Bailout and Where Obama Dey.

The album has a fine mixture of tribute songs, satirical songs, and pure dance songs. The songs include the Kuchoko legend's 'farewell' interaction with his late mother, in which she sings him a song.

Kuchoko is a kind of reggae music pioneered by Blakk Rasta, which amplifies local African instruments while retaining the attributes of root reggae.