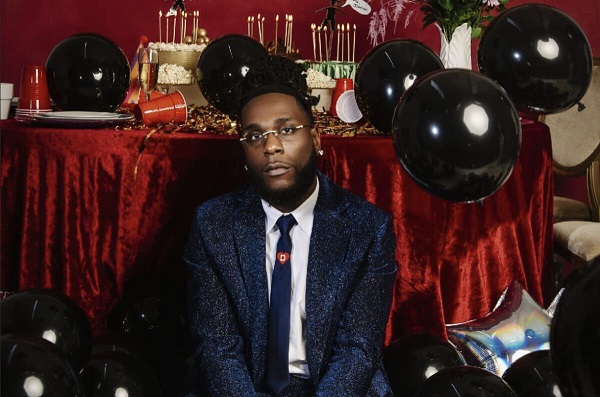 The singer who clocked 31 on July 2, teased fans with the release of the track list of the 19 track album, which features local and international artists, on Sunday morning.

‘Love, Damini’ is the afrobeat artiste’s sixth body of work, which contains songs like “Last Last” and “Kilometer”, already released as singles earlier in the year.

The album comes nine years after Burna’s debut album ‘L.I.F.E’, which was followed by ‘On a Spaceship’, ‘Outside’, the Grammy-nominated ‘African Giant’ and then the Grammy-winning ‘Twice as Tall’.

Meanwhile, ‘For My Hand’, the track featuring UK’S Ed Sheeran, which Burna and Ed Sheran previewed during their joint performance at the Wembley Stadium on July 1, has been set for a worldwide pre-release on July 8.

Below is the track list for Burna Boy’s soon to be released ‘Love, Damini’ album.