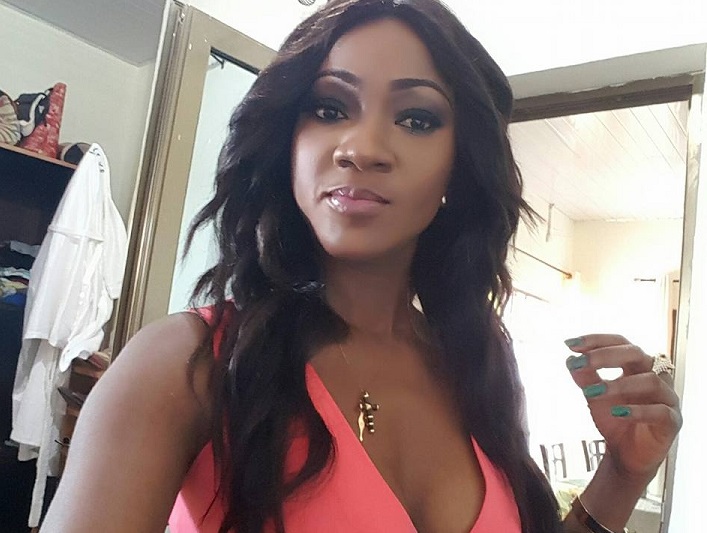 The former Miss Malaika finalist made the announcement on social media and stated that her contract was terminated.

She indicated that her contract was terminated and she has moved on. The 34-year-old media personality joined the station in 2009.She wrote: “Guys, Yfm has been my home for close to a decade now and we’ve had a successful working relationship. Effective immediately, my contract with Yfm has ended and I’m no longer their employee. Thank You to Yfm and everyone that has supported my career over the years. Shalom”

Ever since COVID-19 surfaced, some media personalities like Kofi Okyere Darko, Jon Germain have all left their respective media houses.

Naa Ashorkor also announced that she has had a contract terminated by the Multimeidia Group.