Check out the most-killed actor in Hollywood 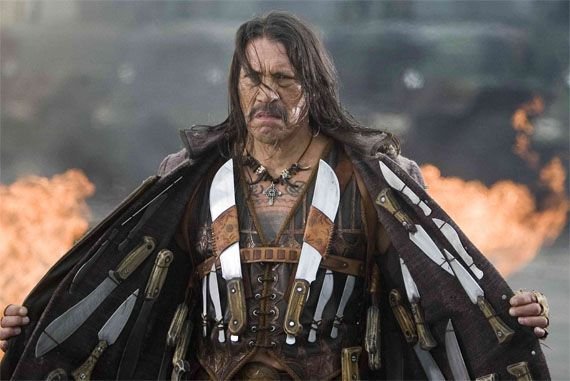 "Machete Kills" star Danny Trejo has made history by dying the most times in films.

The actor, a former convict, has starred in 398 film and television projects - and died in 65 of them, beating out Christopher Lee, who previously held the title, with 60.

Buzz Bingo conducted the calculations using Cinemorgue and IMDb, noting Lance Henriksen is third on the death list with 51, followed by Tom Sizemore and Eric Roberts.

Shelley Winters leads the record for actresses who have passed away onscreen with a total of 20, while Julianne Moore lands in second place with 17.