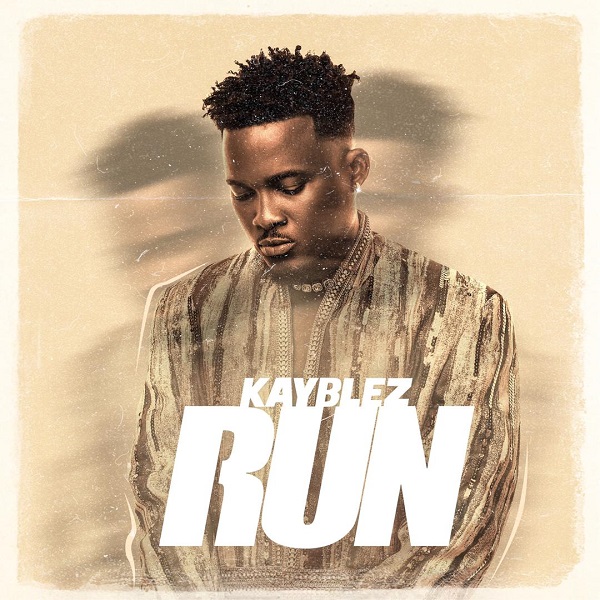 The new single is released under his signed label, Invicta Jam Empire Limited.

KayBlez is a highLife artiste born in Kumasi in the Ashanti Region.

His real name is Bless Boateng. He had his earlier education from central region where he attended Edumadze Junior High and Secodary education at Mankessim Secondary Technical Senior High respectively.

Due to his love for creativity, he offered Visual Arts at MANSTECH. He loved music ever since he was a child and then started with his usual studio recording as a beginner at the age of 16 years.

In the year 2010, he was signed to one Big Label in Ghana known as Slip Music owned by Mr. Mark Okraku Mantey.

In the year 2010 he officialy came out with his first Album titled “Meda enda” which had other big artists like Okyeame Kwame, Ruth of mentor 1 fame, Chicken Chaucer and others.

He’s been inspired by a number of big Legends whom he do looks up to and a few are Pat Thomas, The Late Obibini Takyi, Adomako Nyamekye, C-K Man, R.Kelly and others.

He do work as a composer, arranger and a very good performer as well.

BLESS has performed many shows across the Ten Regions in Ghana, and have been on the same stage with CK Man, Okyeame Kwame, Shatta Wale, Guru, Efya, Asem, George Jahraa, etc.

He is back again with a very nice tune "Run", this tune is really a master piece of music.

BLESS’S ACHIEVEMENT
In the year 2010 when his first Album was been released, he had 4 nominations at the 2011 Music Awards Festival under the categories following of:
1.HighLife Song Of The Year
2.HiighLife Artist Of The Year
3.Song writer Of the year
4.New Artist Of The Year
And he performed with C.K Man on the Music Awards platform on that same night and also his “meda enda” music video had a nomination under high life song of the year category at the 4syte music video awards 2011.