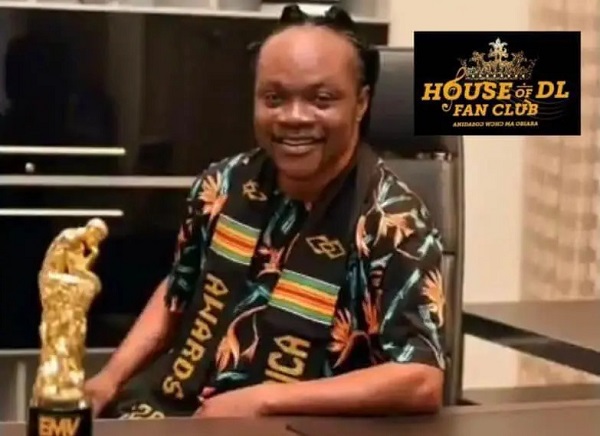 The new station, named after the initials of his name DL will run on the frequency 106.9. 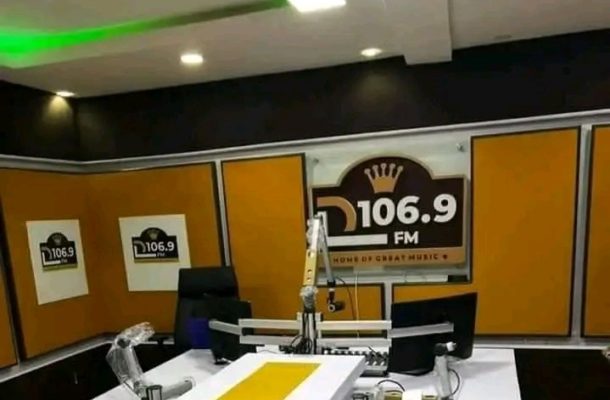 It is the most recent media organization to open in the nation's capital, Accra, and is situated in North Legon.

The well-known artist posted images from his radio station's studios on his Facebook page on September 7, 2022. "TUNE INTO DLFM 106.9 NEW TEST TRANSMISSION," he wrote as the post's caption.

Fans and loved ones have expressed delight with the development and praised Daddy Lumba for being “clever” and “savvy.” 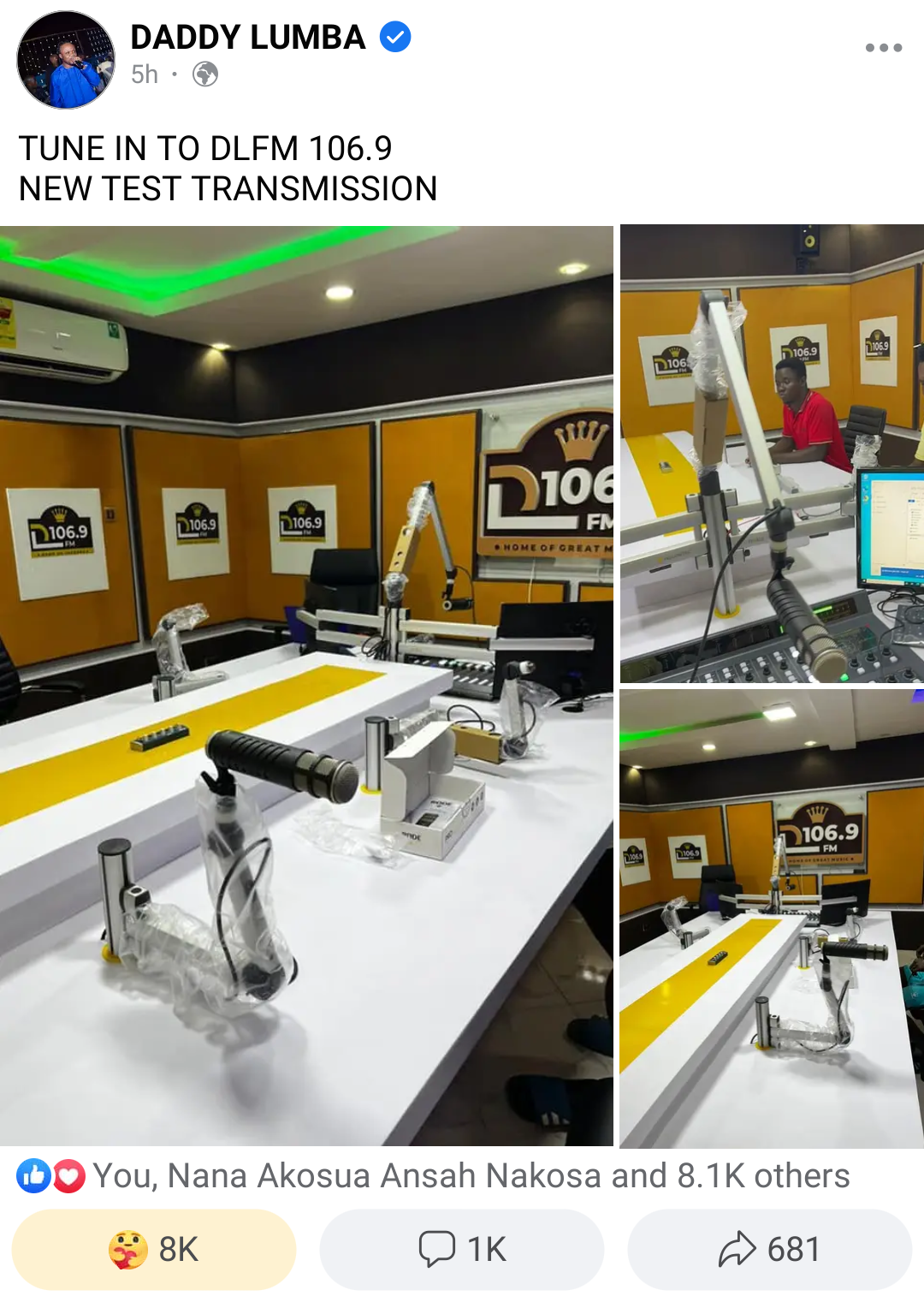 Although specifics about the shows DL will air on his station are not yet known, it is anticipated that the "Akwannoma" hitmaker would succeed in his new industry given the niche he has established for himself in the entertainment industry over the years. 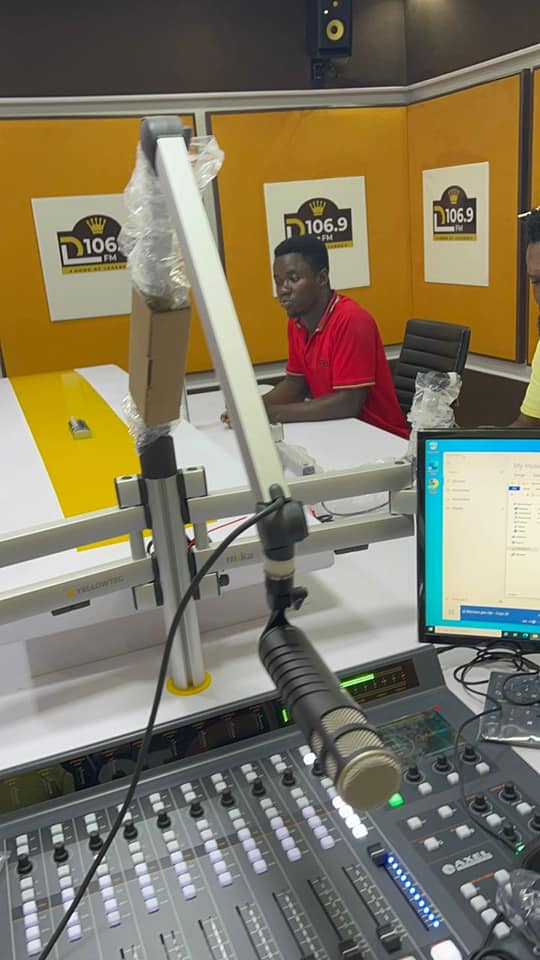 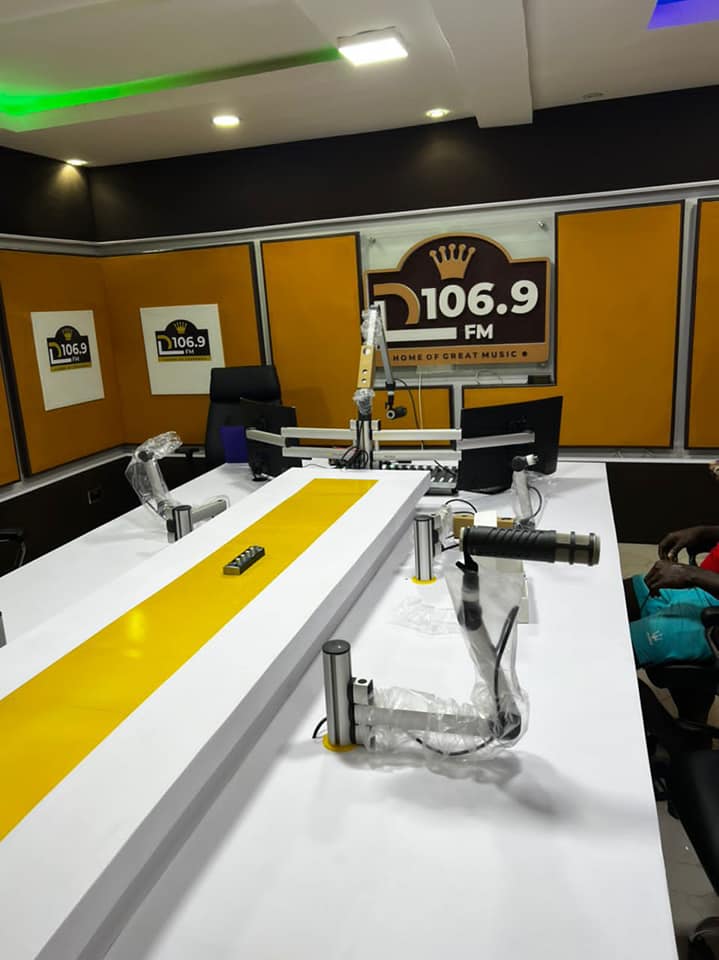 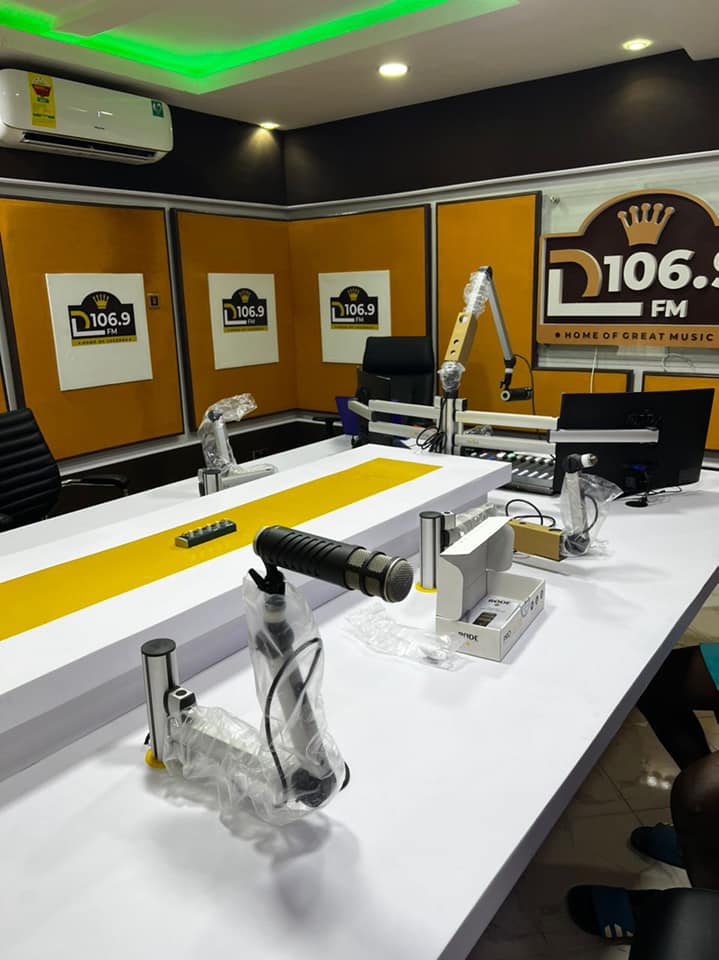