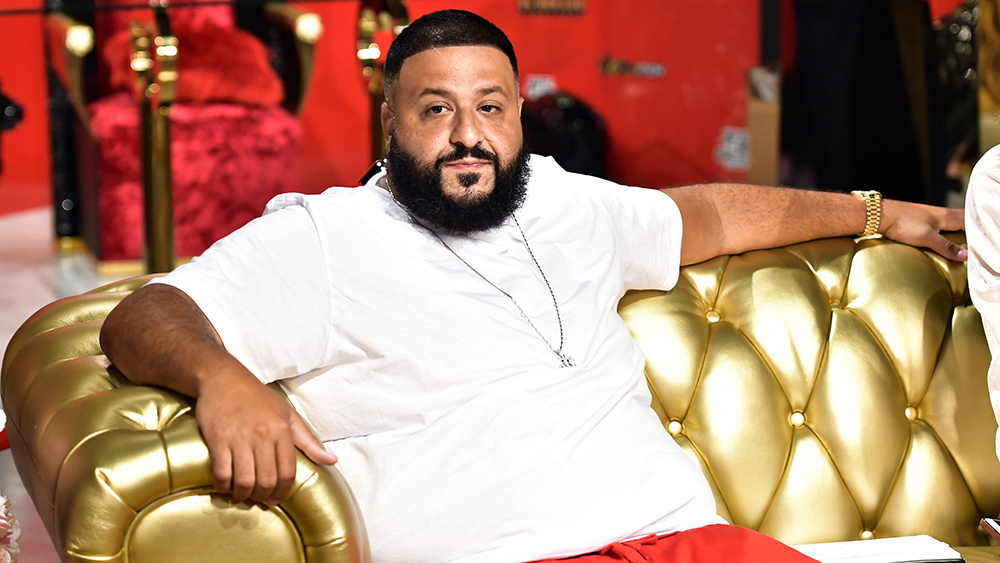 That didn't take long ... DJ Khaled's clearly a believer in carrying your own weight, 'cause he's already making his newborn son bring home the bacon.

The mega-producer and his wife, Nicole Tuck, filed to trademark their newborn son Aalam Tuck Khaled's name through a Florida-based company called ATK Entertainment so they can slap it on just about everything ... this according to new legal docs obtained by TMZ. 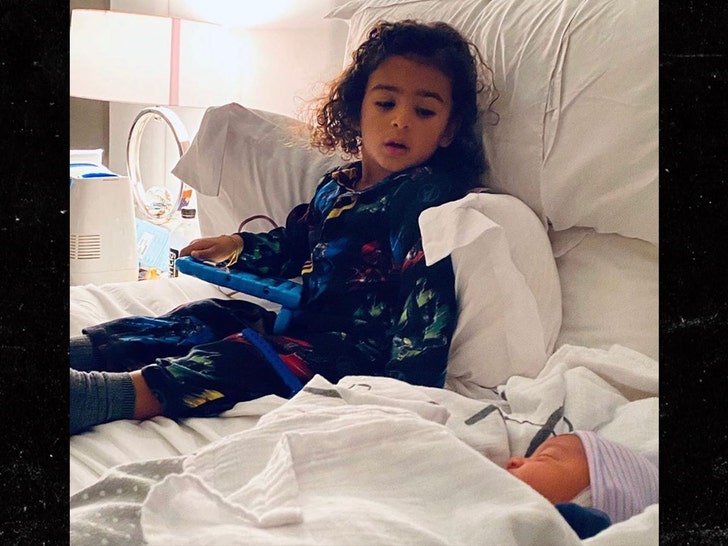 In docs, Nicole signed over consent for the company to trademark the name on January 22 ... just two days after Aalam was born at 8 pounds, 4 ounces. Healthy and ready to work!

This is all part of family planning ... for Khaled and Nicole, anyway. As we first reported back in April 2018, the couple did the same for their first son, Asahd, when hew was just 18 months old.