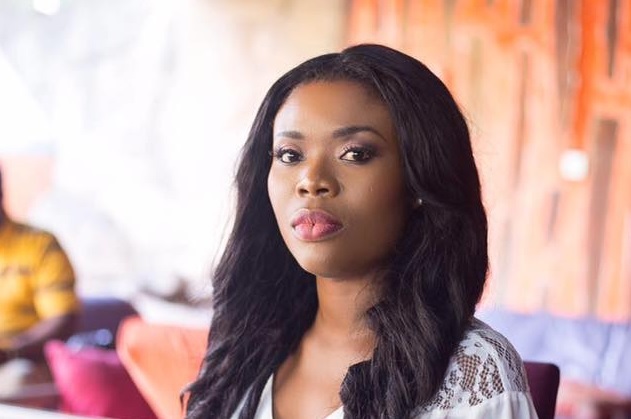 TV presenter and entrepreneur, Deloris Frimpong-Manso popularly known as Delay has revealed that she doesn't know when she will get married because it's never part of her plans.

For many people like her fans and followers on social media, her success will be incomplete if she does not get married and she has to constantly deal with her fans asking when she is getting married.

In a recent interview with Showbiz, Delay said that she doesn't know when she would get married.

“I’m a spontaneous, free-spirited person. I take my life as it comes, so I don’t put myself in that box saying I am getting married tomorrow,” she said.

The Delay Show is undoubtedly one of the most watched TV shows in the country and has stirred controversy while also giving the public more insight into their personalities’ lives.

I used to sleep in a mechanic shop at Tema, Delay tells her story

So how has she managed to sustain her show for a good 11 years?

Reacting on how she has been able to sustain her show for 11 years, Delay said; “It’s the passion and the love I have for it. It’s not like a job for me. I just love it, that is why even when I am sick, I still have the urge to shoot. I used to have a passion for radio and I have transferred it to TV,” she said.