Easy for Twi songs to get airplay than other languages – Edem 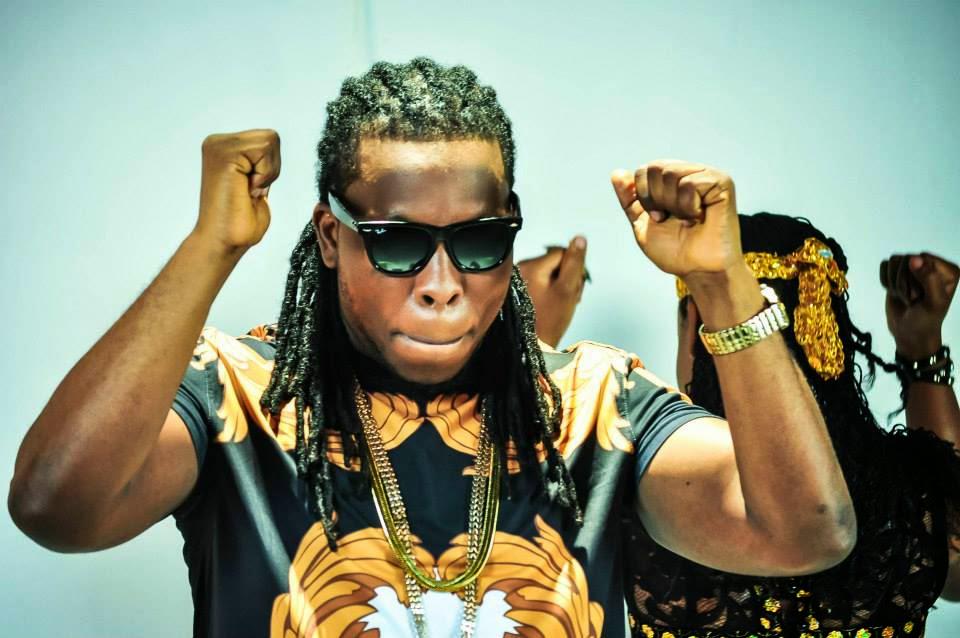 Rapper Edem has revealed that it is much easier for Twi songs to receive airplay or get attention in the media space than songs in other languages.

“I have a personal experience so I know what I am talking about. The likes of Fancy Gadam and Wiyaala are amazing talents but we hardly hear their songs on the radio because the language is not friendly,” he told Graphic Showbiz on Thursday, October 17.

According to Edem, it took the intervention of God for his song Toto to get airplay because the title and meant something vulgar in another language.

“I was told point blank by some stations that the song was profane which was not the case. It was the streets that made Toto a hit.

“There are many talented artistes who rap in Ewe but the media is no giving them the needed attention because the language is unpopular,” he said.

Not too long ago, there was controversy in the music industry when some respected players released their lists of best rappers.

For Edem though, rapper Tinny is his all-time best rapper.

“Tinny is my all-time best rapper. His rap in Ga is unique and no one has been able to beat to him on that. My other favourite rappers will be Okomfo Kwadee and Obrafour,” he said.

Asked whether he wasn't the best rapper, Edem said he was unique in his own way. “I do not compete with other artistes, I just set my goals and accomplish them. When you try to compete with others, you might lose focus of your target,” he said.