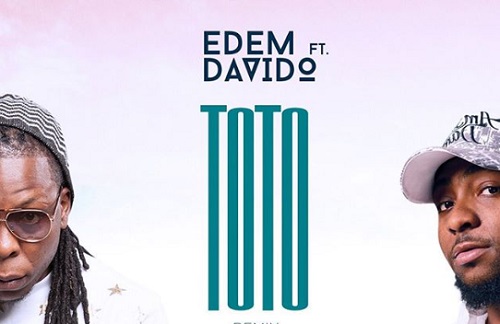 The original song which was released in November last year has dominated charts and rocked events. The mid-tempo afro-pop jam went viral on social media in its first week of release for its controversial lyrics.

And now, Edem wants to rekindle the flames by adding the OBO gang leader’s expensive vocals.

READ ALSO: Easy for Twi songs to get airplay than other languages – Edem

According to Edem, the song will drop tomorrow at 10 am – which means fans who are gearing up for the third edition of Edemfest will have a fresh feel of the banger.

Edem is yet to shoot a music video for either the original or the remix.