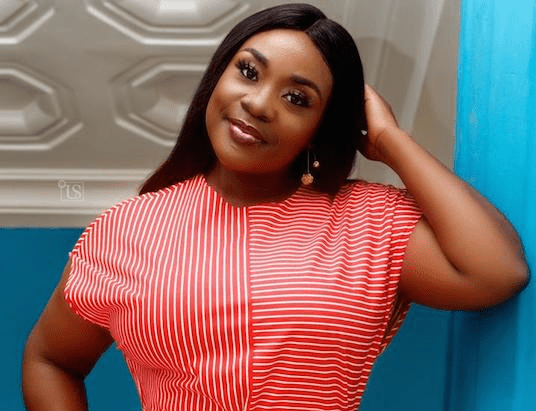 Emelia Brobbeyâ€™s Fa Me Ko song received a lot of backlash both on social and traditional media.

Mr. Okraku Mantey speaking on Hitz FMâ€™s Daybreak Hitz with Andy Dosty said Emelia's song is better than that of most musicians in the country.

â€œThese same people, who are in the music bracket, if you listen to them and find out if Emelia doesnâ€™t have a better song than most of them. But we take them as normal because theyâ€™re in music,â€ he said.

Mr. Okraku Mantey believes the music industry sometimes exhibits a hostile attitude towards people who try to cross over from other sectors of the entertainment space.

He explained that Ghanaians are being hard on the new artiste because she is from the film fraternity.

Citing Jamie Foxx as an example the Creative Arts Council President said that regardless of how hard the award-winning actor pushed his songs or his collaborations with top acts, the society was not really opened to him as a musician.

He explained that actors are associated with a kind of brand which makes it difficult to sometimes shift into the music world.
â€œThe music people, there is a way they are able to meader their way into film and get acceptanceâ€ adding that he cannot pinpoint the particular problem when the situation is reversed.