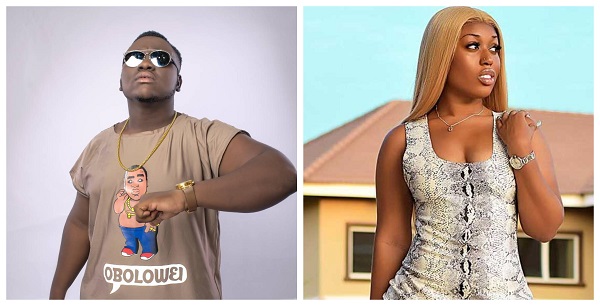 The EP dubbed "The Bigger Picture" will be released today January 7, 2020.

Fans will be in for a huge but exciting surprise when they listen to the 6 songs EP with Moni featuring as a bonus track.

It will be recalled that Rick Ross whiles in Ghana for the DettyRave concert was wowed by CJ Biggerman's rap skills.

He endorsed the 'Chukuchuku'singer and that blew him up to the world.

READ ALSO: Video: CJ Biggerman gets his wish as he performs with Rick Ross 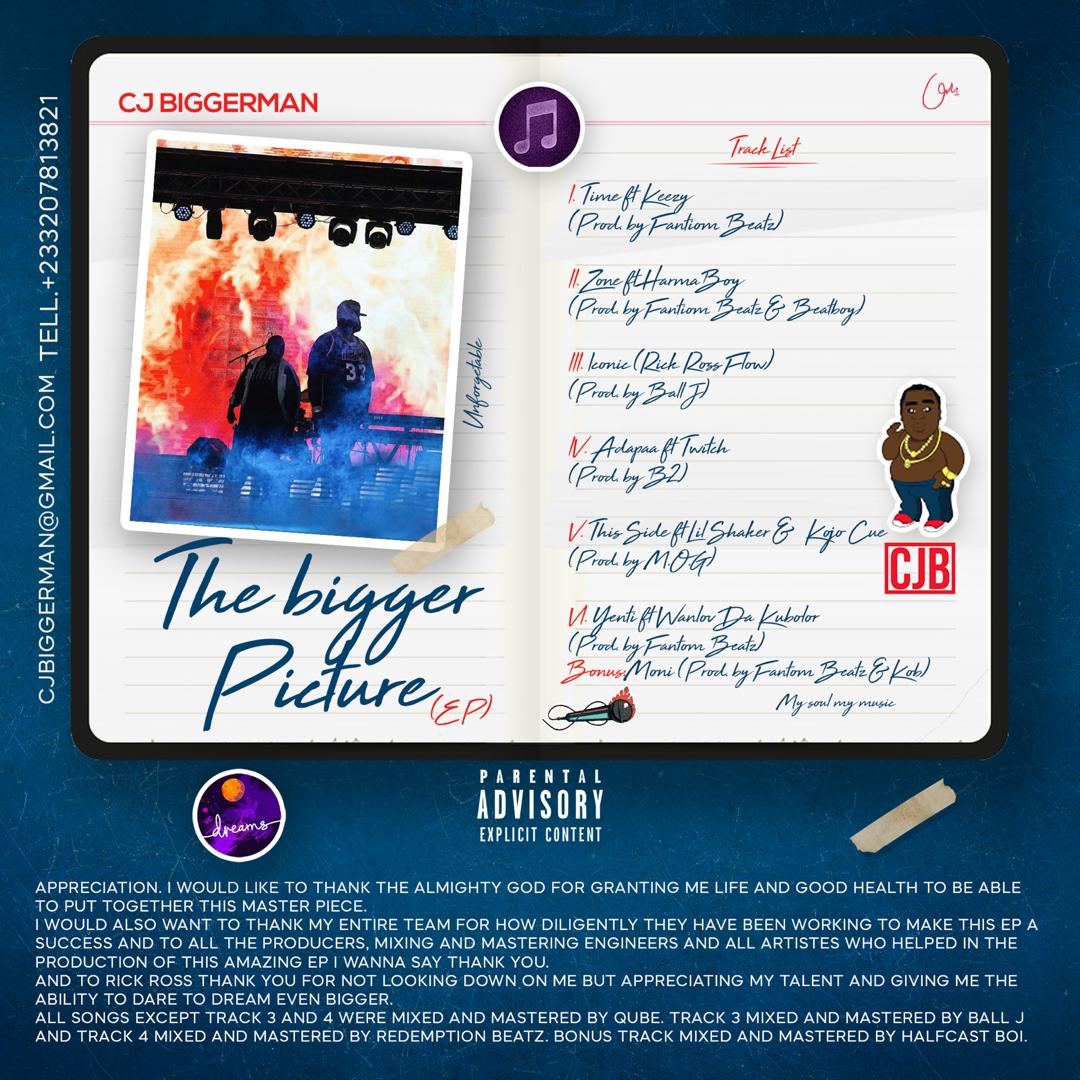 CJ Biggerman became an instant hit and sort after when Rick Ross performed with him on the same stage at the DettyRave concert.

Both follow each other on social media and Rick Ross getting on his upcoming EP would be a remarkable achievement.

Well known Ghanaian rappers Shaker and Kojo-Cue will also feature on the EP.

The 'The Bigger Picture' EP is his second EP and will be on all digital stores.

Songs like Adapaa which he featured Twitch, Yenti which features Wanlov the Kubolor and the freestyles he gave Rick Ross at Kempinski Hotel has been recorded as a track on the EP.

The former Temasco graduate will soon begin a school tour which he calls #TheBiggerPictureHighSchoolTour.

He will visit schools like Pope John and his Alma Mata Temasco and other schools.

Meanwhile, CJ Biggerman has hailed Ruff Town record signee Fantana as the sexiest and most talented female artiste ever in Ghana.

He says he will be happy to work with her one day.

CJ Biggerman participated in MTN Hitmaker and gained massive recognition after featuring in Sarkodie's 'Biibi ba'. His verse on the song has been hailed as one of the best.

Where to get 'The Bigger Picture EP'

The National Labour Commission has pleaded with the Mortuary Workers…