VIDEO: Ghanaian model who vanished on her arrival in Paris breaks silence 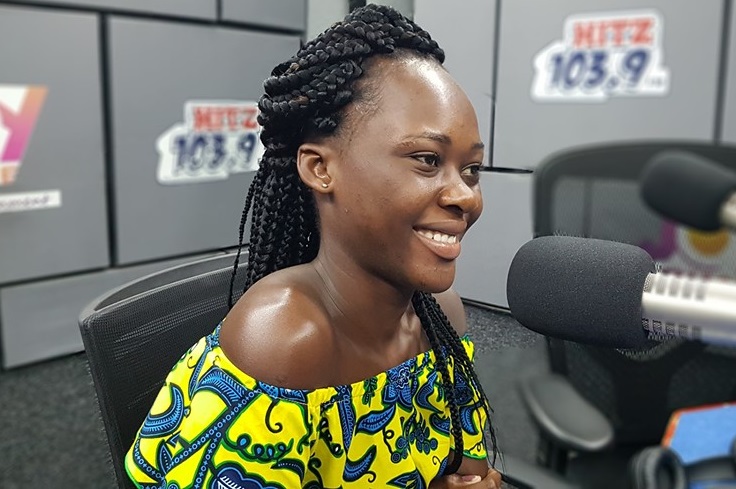 Ghanaian model Grace Ama Mensimah Amponsah, who vanished after arriving in Paris has broken her silence with more intriguing revelations.

The 2018 winner of Ghana’s Next Super Model who went missing a day after arriving in Paris where she had been billed to feature in four major shows in Monaco at the just ended Cannes Film has returned to Ghana and has revealed why she did that.

According to the 16-year-old model, she didn't run away as it was reported, but she rather went to visit her friend who also lives in Paris.

Speaking to Andy Dosty on his #DaybreakHitz show on Hitz FM on June 14, Grace Ama Mensimah Amponsah reveals her manager took the issue to Facebook to create a publicity stunt.

“My ex-manager posted on his Facebook page that I had run away from where I was staying in Paris an hour after I left. I did not run away. I only visited a friend.”, Grace said in the interview.

Asked how she managed to get back to Ghana, she revealed by saying she met her manager at the airport while she was checking out and was even in the seat with him but there were no pleasantries between them.

This matter is not ending soon since Grace Ama Mensimah Amponsah has accused her former manager of sexual harassment and his former manager is also ready to come out and speak since he claims he has another side of the story with evidence.

Log on to Prime News Ghana for more updates on these issues.

Watch her interview below;