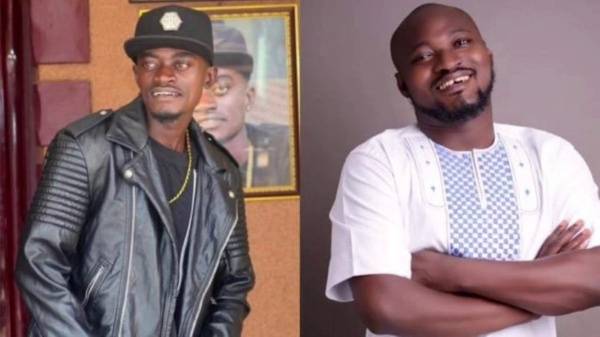 Kumawood actor, Kwadwo Nkansah Lilwin has said Funny Faceâ€™s attempt to lie about his business wonâ€™t arguer well for him.

In an audio available to Zionfelix.net, Lilwin stated that beef between showbiz players should not be about lies and claims which cannot be substantiated.

Lilwin, who was not happy about Funny Faceâ€™s recent rants on social media stressed God will not forgive Funny Face if he attempts to destroy his business with lies.

According to him, he used about 30 billion cedis to establish the school to help future generations, so there will be repercussions if he plans to do anything against such investment.

Lilwin wondered why Funny Face is taking the beef too personal. He stated that he doesnâ€™t have any secret that Funny Face can spill out.

The popular Kumawood actor said it was not necessary for him to say â€˜fimm fimmâ€™ before he reveals any secret about him. He added that Funny Face could have said whatever he wanted to say during his rants.

He also denied urging the Baby mama of Funny Face to run away with their children.

Lilwin advised Funny Face to pray about his personal issues confronting him. He believes God will give him a better woman if he thinks he has been making a wrong choice following the prayer.