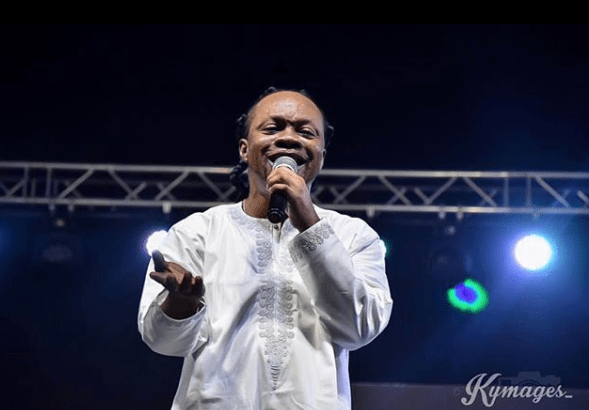 The multiple Award-winning musician has over the years churned out over twenty albums and still counting. The phenomenal musician with an incredible career spanning over twenty years remains one of the most consistent musicians alive.

The talented musician born on September 29, 1964, has travelled far and wide, and has over the years proven that he has no size in this music business.

The ‘Yentie Obia’ crooner was born in Nsuta near Mampong, in the Ashanti Region. He started his musical career with the Lumba Brothers group with Nana Acheampong, until going solo where his first song became an instant hit. 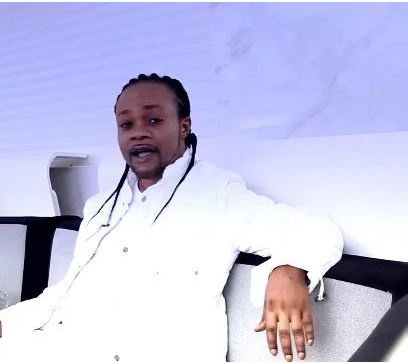 His hit songs include: Doctor Panee, Aben wo ha, Ye nea wo ho beto wo, yentie obia, Fakye, Biribigyegye wo, sika, Me mpaebo, Anadwo ye, back for good, sika, sika asem, power power and others.

While busy making music, he has also groomed a number of artistes who have gone on to become household names notably Ofori Amponsah with whom he worked on the Wo Ho Kyere album.