Horrified fans react to T.I. having his daughter’s hymen checked for ‘virginity’ 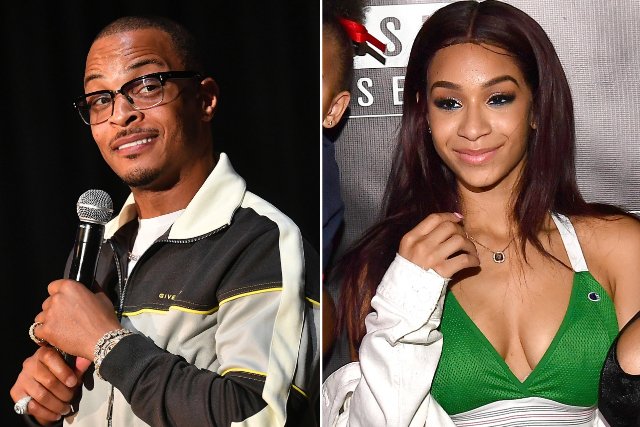 T.I. said in a podcast interview that he takes his daughter Deyjah Harris to the doctor annually to get her "hymen checked."
Shares

You could do whatever you like, but not if you’re T.I.’s daughter.

The rapper felt the wrath of almost everyone on the internet Wednesday after he bragged about regularly having a doctor check his daughter’s hymen to confirm her virginity.

During an interview with the podcast “Ladies Like Us,” the Atlanta musician boasted that he’s positive his daughter Deyjah Harris, 18, hasn’t had sex because “we have yearly trips to the gynecologist to check her hymen,” implying that if she were sexually active, the membrane wouldn’t be intact. 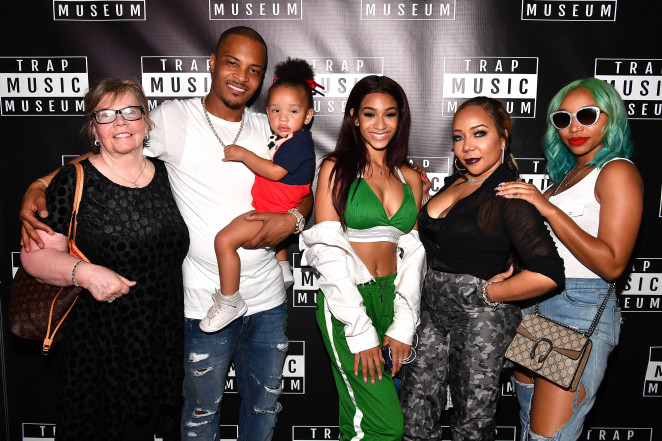 “I will say, as of her 18th birthday, her hymen is still intact,” he said of the long-debunked method of checking virginity.

The 39-year-old “Whatever You Like” musician even went so far as to describe how he convinces his daughter to waive her privacy rights during the annual exams.

“[The doctor is] like, ‘You know, sir, I have to, in order to share information’ — I’m like, ‘Deyjah, they want you to sign this so we can share information. Is there anything you would not want me to know? See, Doc? Ain’t no problem.’ ”
The backlash was swift, with many calling out his comments as inappropriate — as well as just plain uninformed.

“No exaggeration, T.I. invading the space and humanity of his daughter like this is one of the most disgusting things I’ve ever heard,” @FredTJoseph wrote.

“I am sick to my stomach,” @race_jones wrote.

And while T.I. hasn’t responded to the reactions, Harris appeared to have some thoughts of her own — she “liked” comments describing her father’s comments as “possessive,” “disgusting” and “controlling,” as TheShadeRoom points out.

Critics said the comments sent all sorts of wrong messages.

“Sex shaming and sex negativity combined with lack of boundaries obscures lessons about giving and obtaining consent. This normalizes an invasiveness that makes affirmative consent an alien concept,” wrote writer Wagatwe Wanjuki, adding, “It all looks very coercive. Why is the dad there when talking about consenting to giving information?”

In a lengthy Twitter thread, Dr. Jen Gunter, the author of “The Vagina Bible” who’s casually known as “Twitter’s gynecologist,” sought to clear up the underlying misconceptions around hymens and virginity.

“The hymen is no virginity indicator, 50% of sexually active teens do not have a disrupted hymen. The hymen is often very flexible,” she wrote.

Even Planned Parenthood piled on.

“Idk who needs to hear this but virginity is a made-up social construct, and it has absolutely nothing to do with your hymen,” the organization tweeted. “A virgin is someone who’s never had sex. But ‘sex’ means different things to different people, so ‘virginity’ does too … Whatever you believe, the fact is you can’t tell if someone’s had sex by checking their hymen.”

In the interview, T.I. was also asked whether his 15-year-old son gets the same level of scrutiny as his daughter when it comes to his sexual activity. The answer, he said, was no.

“I will definitely feel different about a boy than I will about a girl,” he said.