I made my own money before I started music – Gambo 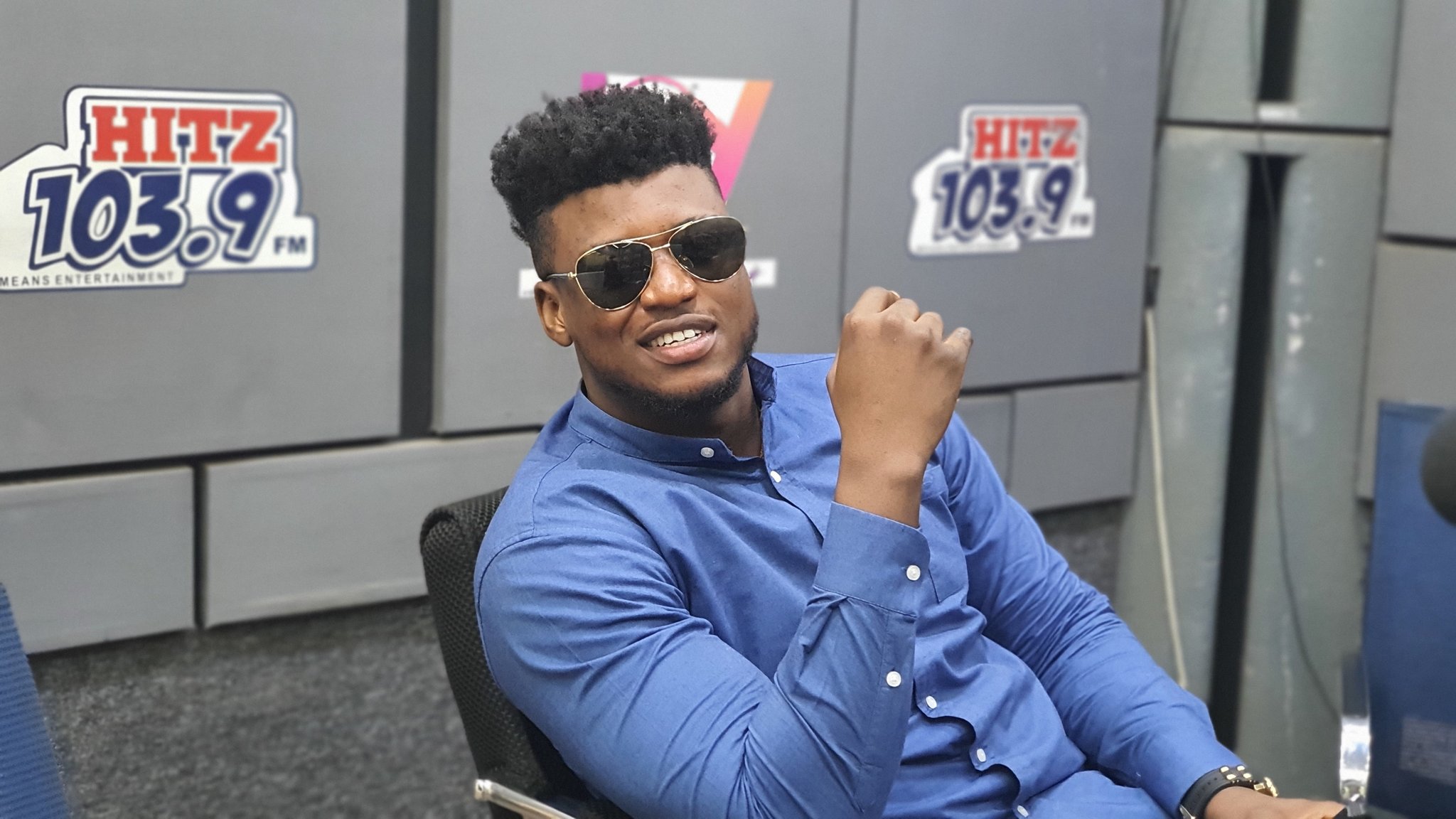 I made my own money before I started music – Gambo
Shares

Ghanaian rapper, Gambo Bashir, known publicly as Gambo, has disclosed that he had money before he started doing music, claiming he’s a businessman aside from being a musician.

According to Gambo, a lot of people, unfortunately, have a notion that he's a fraud boy and he gets his money through dubious means.

Speaking on Hitz FM, Gambo said he is trying to completely wipe off the "fraud boy" tag on his name this year.

He mentioned that aside from music, he owns six mobile phone shops nationwide.

Gambo went on to say that he started fixing mobile phones whiles he was still in tertiary school, however, after completion life became hard so he continued with the hustle.

He also said that throwing cash on social media is part of his lifestyle.

He further promised to drop more songs this year for his fans.