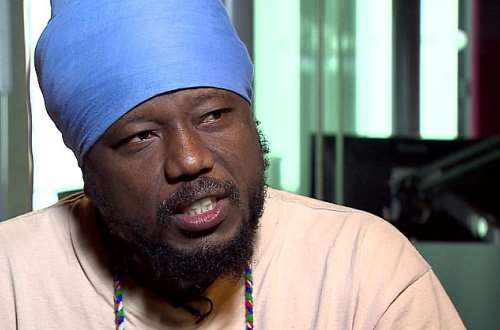 Ghanaian reggae musician and radio presenter, Abubakar Ahmed, aka Blakk Rasta, has revealed that he has never smoked marijuana, ‘weed’ in his entire life.

According to him, this revelation has been his deepest secret that no one knew about.

Speaking on Okay FM, he mentioned that because he’s an active promoter of the herb on radio, people will be shocked to know he doesn’t consume it.

Black Rasta however confirmed that he uses the herb for other purposes but refused to disclose it.

He also added that weed is not solely for smoking but unfortunately that’s how Ghanaians see it.

Black Rasta went on to say that because of his advocacy on weed, and he also speaks Patoa and Pidgin English which is commonly attributed to weed smokers, people tag him as an illiterate.

He further stated that he has numerous certificates to his name but he’s a promoter of wisdom so there’s no need talking about those.