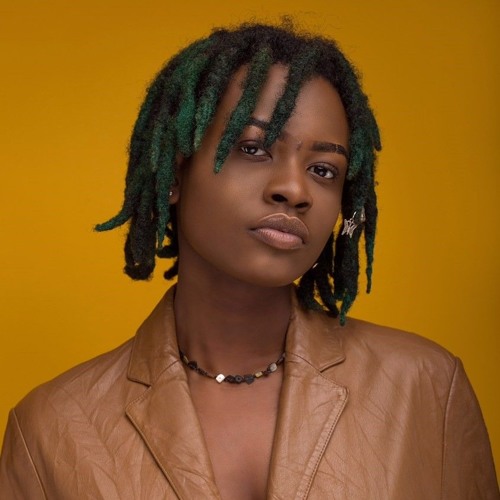 According to OV, it was not easy being an underground artiste as she faced a lot of challenges with money, among others.

Speaking on Okay FM, OV stressed that there’s no upcoming artiste that can use a single path to the top, she chose the musical show.

OV added that some people already knew her capabilities before she joined the show.

She said although some people believed it wasn’t necessary for her to join the show, she felt otherwise because she knew the show would be her breakthrough since it was aired on 17 different TV stations.

Speaking on whether she tried reaching out to bigger artistes during her struggles, OV maintained that bigger artistes only see upcoming artistes as fans in the beginning as it gets going they get scared so some feel reluctant to help.

OV has released two singles ‘Bessings & Lessons’ and ‘No Perfect Vibe’ which are both streaming on all musical platforms.

The multitalented artiste is well known for her participation in MTN Hitmaker season 7 edition in 2018.

She was awarded accordingly due to her unique music and dancing skills.

Most of her fans were eager and ecstatic to see how the star was going to take the country to another level, of which she did not disappoint.

As a result, her popularity increased in and out of the country for being the second female, after Freda Rhymes, to win the MTN Hitmaker.

The dancer is also an alumnus of Ghana Senior High School, Koforidua in the Eastern Region of Ghana.

While in high school, she was nicknamed “skelebarbs” by her schoolmates and the public because of her unique dancing skills.

She has been rewarded with several certificates for being the best dancer in high school. Immediately after high school, she decided to concentrate on her career as a musician.