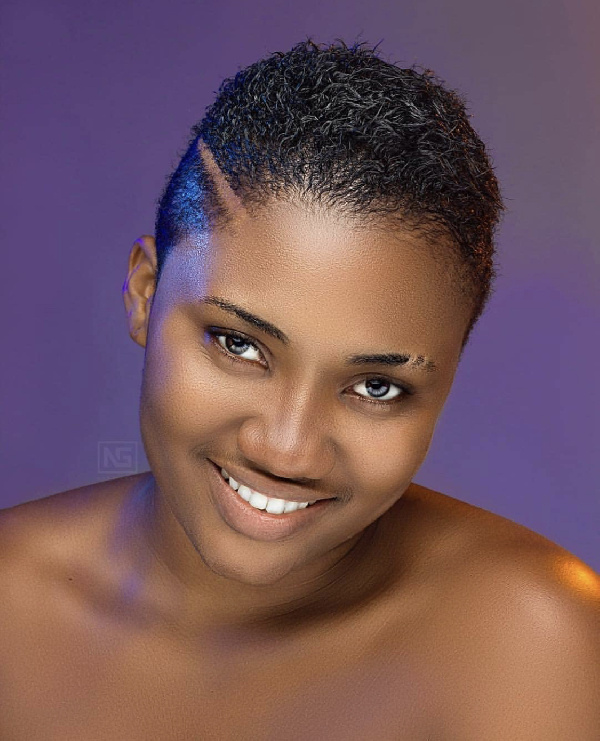 Popular mental health advocate, Abena Korkor, seems to be harbouring some bitterness about how things panned out during her short stint with TV3, a subsidiary of Media General.

In a recent post on Facebook, the lady who rose to fame after her nude and semi-nude photos and videos hit the internet claimed TV3 used her and discarded her.

The beautiful lady who has been battling bipolar disorder said “I left TV3 Ghana with so much hurt in my heart. It even sparked a relapse. They knew all about me and I thought I had found a company that understands and accepts me for who I am.”

In her post on Facebook, the social media influencer claimed she was on the verge of starting a critical new chapter in her life when TV3 blew that away by dumping her.

Read her full post – which also has a word of advice for young graduates – below.

I left TV3 Ghana with so much hurt in my heart ❤️. It even sparked a relapse. They knew all about me and I thought I had found a company that understands and accepts me for who I am.

Owning a network like OWN: Oprah Winfrey Network has always been my dream since 12. I was elated when Apefa called me and offered me the role as a presenter on the Ladies Circle. I got more excited when Beatrice Agyemang said she was a fan.

I could boast with pride TV3 is an advanced establishment that accepted people living with mental health problems.

I have been waiting to study Global Mental Health and that would have gotten into my personal statement for admission. I was totally wrong. I was excused of my duty with no formal letter or explanation. Mr Francis Doku said I didn’t deserve one because we didn’t have a contract.

How foolish I was! Young graduates, don’t work for anyone without a legal binding contract. People will use and dump you when you need them most. I was later given a flimsy excuse that it was because of my lingerie pictures.

The very same lingerie that was used for an official montage for a show done on 14th February 2021 or so. Eeeeei, this world people will never accept you for YOU.

They will come for what will benefit them. We are all parasitic in one way or the other. As you live, learn and be discerning so you can live abundantly. May God guide your path.