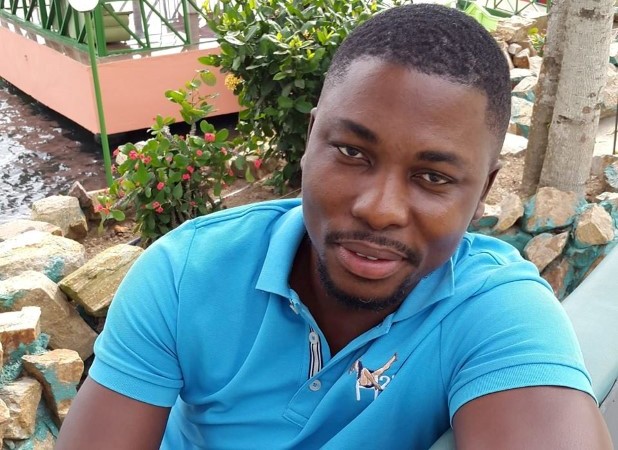 Musician A Plus
Shares

“My focus is now is to come out with songs that I can present to Amnesty International and United Nations representative in Ghana but not NPP-NDC politics. I now see it as infantile and I have grown past it,” the controversial musician noted.

This aim, he said is the reason why he sought ideas from intellectuals like the Vice President for IMANI Ghana, Kofi Bentil among others before he released his new track, Yesterday Today’s Tomorrow.

A plus also known as Kwame Asare Obeng also claimed in the interview that it was just not okay for musicians to be releasing peace songs on election years.

According to him, that creates a bad impression about the country in the eyes of the international community.