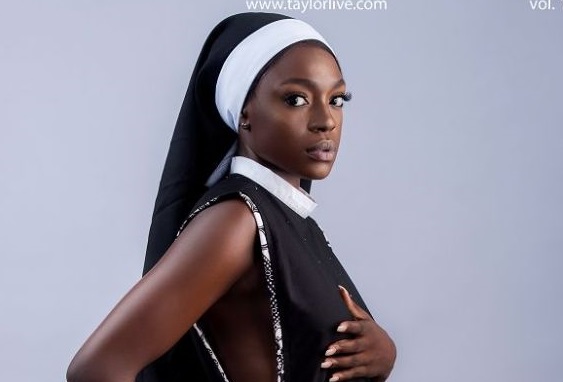 Beverly has often been in the news, especially since she took part in the Big Brother Africa competition in 2013, tagged 'The Chase'.

Towards the end of 2018, the model turned actress stunned many Nigerians after she released some pictures in which she wore a raunchy nun outfit and was seen smoking a cigarette.

Many people, especially Catholics, considered it as distasteful and an insult to their faith, but the entertainer feels otherwise.

Beverly Osu revealed that she was the creative director of the photo shoot but did not expect the backlash Nigerians meted on her.

She said, “I received a lot of death threats in my direct message on social media. I also received phone calls, saying I shouldn’t come out. People called my mother to threaten her life but I felt that they were all bluffing. Sincerely, I didn’t expect it, and there was nothing to cope with because I wasn’t bothered. I was not scared because I’m not afraid of anybody.

“If the Christians always claim they are Christlike; with the number of Christians in the world, the world should have become a better place since the 90s. I always say this, forget religion and find God.”

For the single guys who have been drooling and fantasizing about the model turned actress, Osu hinted that she was not in a relationship. She also spoke about the qualities she wants in a man. She said, “I didn’t see this coming but no, I’m not in a relationship. I have never been on the lookout for a man but I would love a strong man, one with wisdom that has the capacity to teach me and nurture me. I’m a fairy tale lover.” 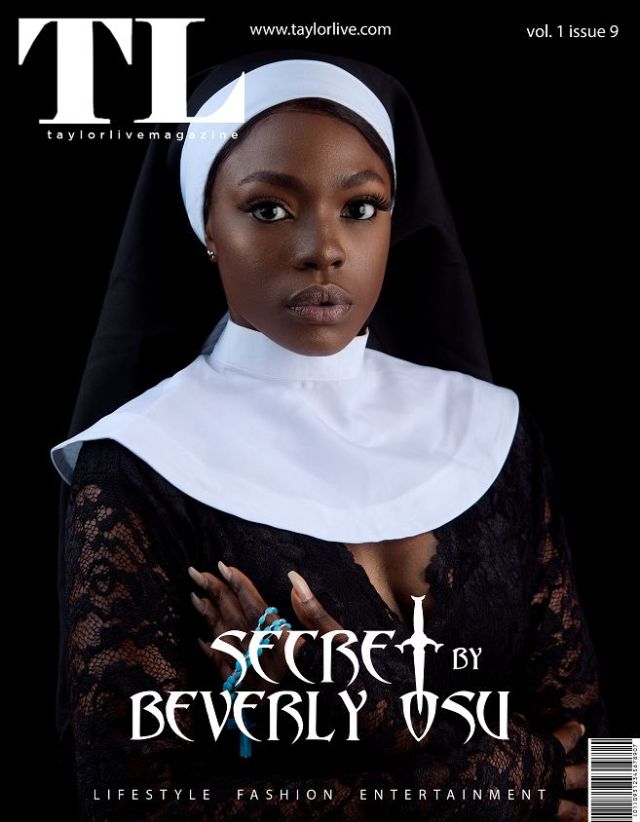 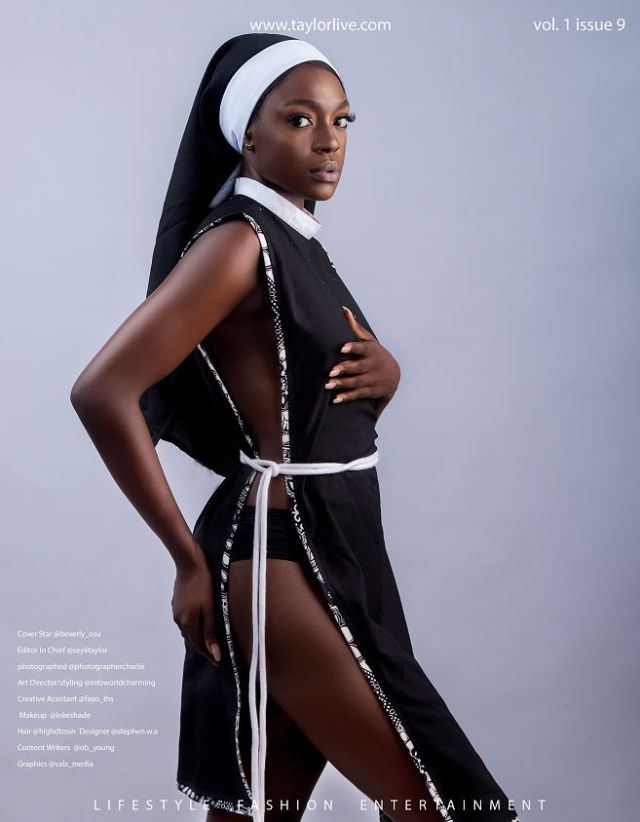 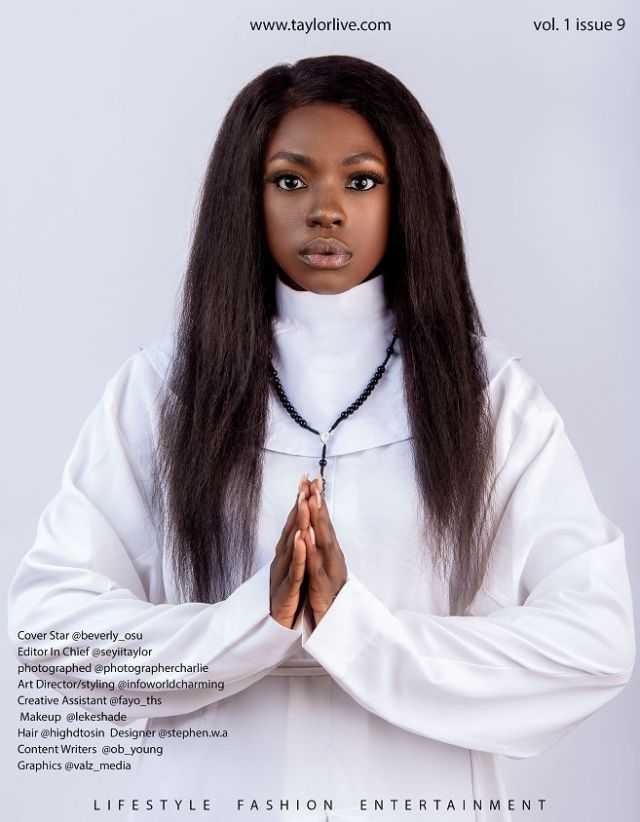 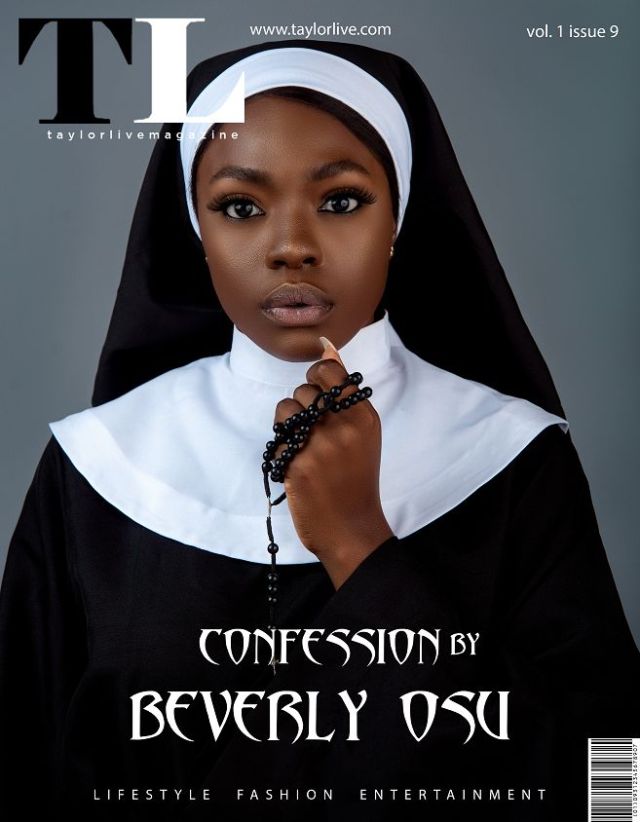