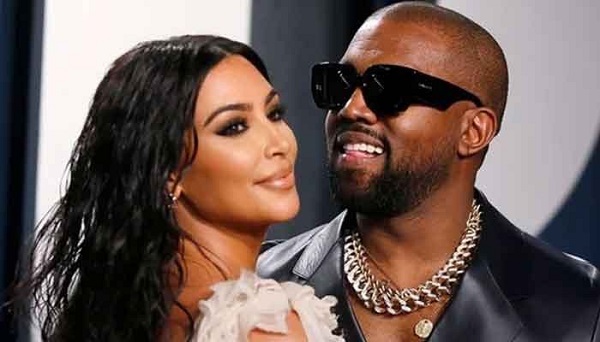 Kim Kardashian has opened up about walking away “guilt-free” following her split from Kanye West in 2021.

The 41-year-old reality star, who is now happily dating Pete Davidson, spoke on the latest episode of The Kardashians about her former marriage to the rapper.

During the show, Kardashian was speaking to her sister Khloe Kardashian amid an ongoing paternity test row with her former partner Tristan Thompson.

The final episode of the new Kardashian reality series appeared to largely focus on Khloe learning that Thompson had been unfaithful and fathered a third child.

At one point in the Hulu show, the sisters discussed how the family were involved with each other’s personal issues, with Kim adding that it was sometimes difficult to know when to step in and help.

“Everyone let me have my own journey and see that on my own, and I appreciate that,” Kim explained.

Reflecting upon her former marriage, the mum-of-four also added: “If people knew what my relationship really was like, I think they would be like, ‘How did this last this long?’”

“But I can live with myself knowing that I tried everything humanly possible to make a situation work and so I can walk away feeling absolutely guilt-free,” she said.

Providing some words of advice to Khloe, her sister added: “I feel like you can at least say you had a family, you tried everything in your might, and you can look your daughter in the face and say that.”

In February 2021, Kardashian filed for divorce from West after almost seven years of marriage. One year later, she was declared legally single. Kardashian has since started dating SNL comedian, Davidson, and the couple couldn’t be happier.

Khloe - who shared a daughter called True with the sports star - has since put an end to her relationship with Thompson once and for all.