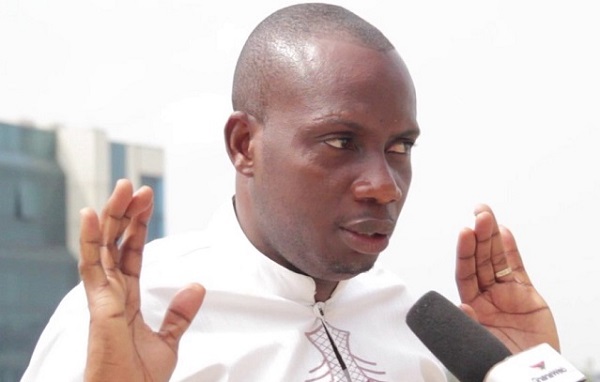 Ace broadcast journalist, Nana Aba Anamoah has revealed that she has banned all producers from featuring Counsellor George Lutterodt on GHOne TV.

Nana Aba who is the Acting General Manager for GHOne TV was condemning comments made by counsellor George Lutterodt on Adom TV concerning rape victims.

In a panel discussion on the TV station, the self-acclaimed counsellor stated that rape victims at a point during the rape enjoy the act even though they didnâ€™t consent to the act from the beginning.

This comment has received backlash and wide condemnation from Ghanaians.

READ ALSO:Â Castro and Janet Bandu to be presumed dead in 2021

Nana Aba in her message to condemn the counsellor on social media also revealed he has banned producers at GHOne not to feature Lutterodt.

She Tweeted: There's a reason I have banned any producer from featuring him on any show on GHOne TV. This is crass and baloney will not happen under my watch. It has gone on for so long. Shame on radio and tv station who continue to feature him 'ratings'. Senseless ratings.

There is currently a social media campaign to get Counsellor Lutterodt arrested for his unfortunate remarks about rape victims.