I want to grow marijuana in Ghana – Samini 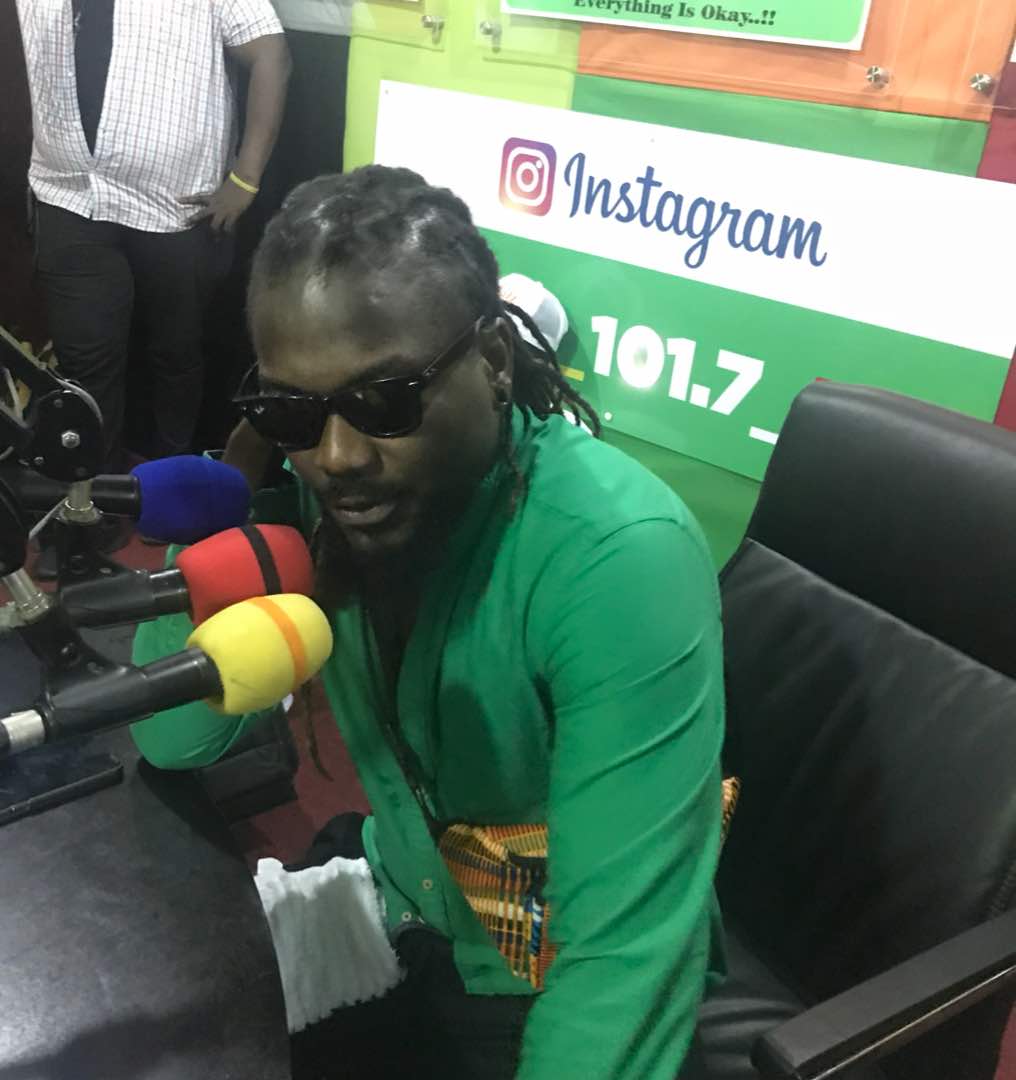 I want to grow marijuana in Ghana as farmer – Samini
Shares

Ghanaian Reggae and Dancehall recording artiste Emmanuel Andrews Samini known by his stage name, Samini has asked the government to grant him licence to grow marijuana in the country.

The "High-Grade Family" boss, Samini made this revelation in an interview on OkayFM.

He recounted some benefits of marijuana to national development saying when legalized and farmers like himself are given the necessary assistance to grow the product, it would help to generate revenue for the country.

“I am a farmer. I need a licence to grow wee and export it to the industries that use wee for medicinal purposes and every other thing important apart from smoking. If I get the licence to grow wee, I’ll supply to the medical industry, the oil industry…the paper industry, you know different [different] industries which use marijuana as raw materials as a base for what they produce“, Samini said.

Samini, who released his latest hit single “Obaa”, was emphatic that he is against the smoking of marijuana or the usage of it for recreational purposes but “you should allow farmers to grow because every country in the world has what is viable in the soil…Other places also grow other things as well as wee and sell to other places which don’t grow, but needs it for jeans, paper, oil and soap production, and every other thing apart from smoking”.

He added he will append his signature to petition Parliament to make the farming of marijuana for commercial use lawful in the country.